The iOS App Store is a den of the wealth of million-plus apps and games and yet, the word “customization” is alien to it as Apple has always been non-welcoming to open-source apps and OS. TuTubox, on the other hand, is an App Store alternative that lets you download modded versions of apps that you use these apps without paying a penny. This includes tweaked apps, emulators, jailbreak tools, hacked games, and so on.

TuTubox is an excellent app marketplace and yet, Apple keeps on cracking down permissions revoking them on some or more apps from time to time. There are a plethora of TuTuBox alternatives that you can check out that let you download tweaked and modded versions of apps without hassle. Let’s dive into the list of some of the popular TuTubox alternatives we have come across. 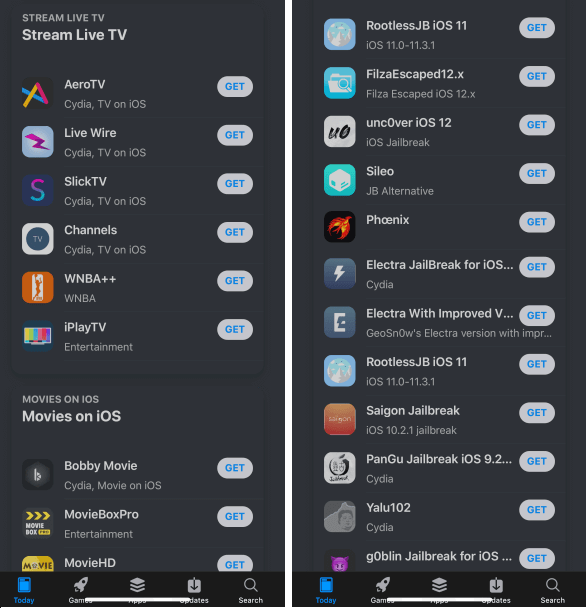 Unlike the App Store, where you need to download apps and pay for their premium subscription, AppValley offers you access to tweaked apps. The platform provides apps, including jailbreak apps, tweaked and modded apps, and paid apps, where you can access the premium content free of cost.

Although it is certainly against Apple’s enterprise developer certificates, it lets iPhone users get their hands on apps that would otherwise make them pay for it.

There’s a modded version of SoundCloud, WhatsApp, YouTube, Spotify, and more. The apps get updated regularly and can hop on from time to time. However, there are pop-up ads that you need to check out and may feel annoying, so you must take care of them. 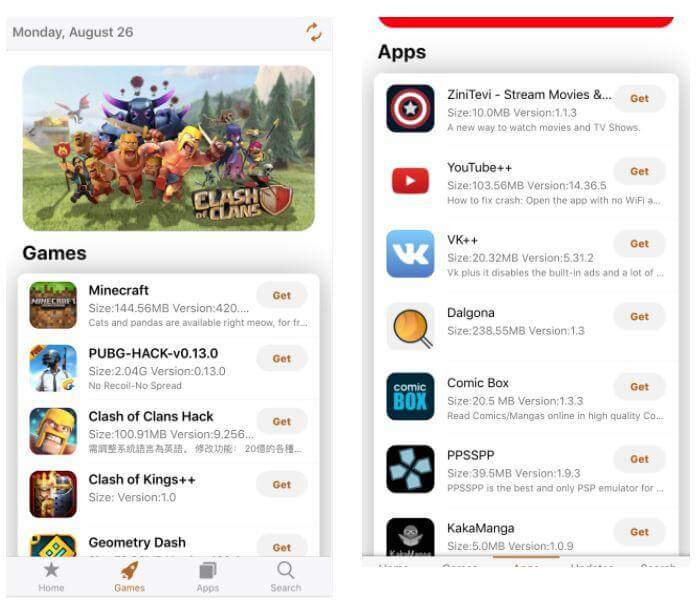 Available for iOS 8 and above, CokerNutX is a great TuTubox alternative that gives you access to high-quality modded and tweaked apps. You don’t need a jailbreak to access the app. Used by millions, CokerNutX offers you a plethora of apps and games available without the need to log in or register.

CokerNutX comes paired with high-security algorithms that safeguard users against security threats. It is available for Mac, iOS, and Android, among others. You can check out a range of emulators, tweaked hacked apps, and modded apps among others. 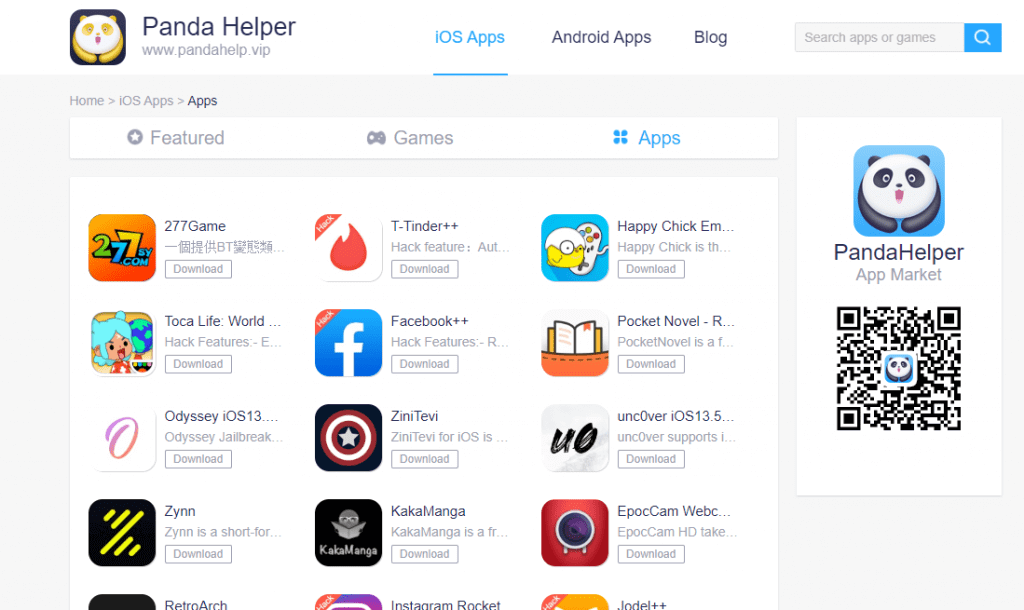 PandaHelper is another highly recommended alternative to TuTubox and advertises itself as a trusted platform for downloading 3rd-party apps on iOS devices. Its somewhat simplified UI makes it super easy to search, select and download any modded or modified apps. This is where you can get your hands on premium and paid apps without paying a penny.

You can download it all and more without rooting or jailbreaking the device and that’s as easy as it can get. You can check out the hacked and modded apps and games on HelperPanda and that’s it. 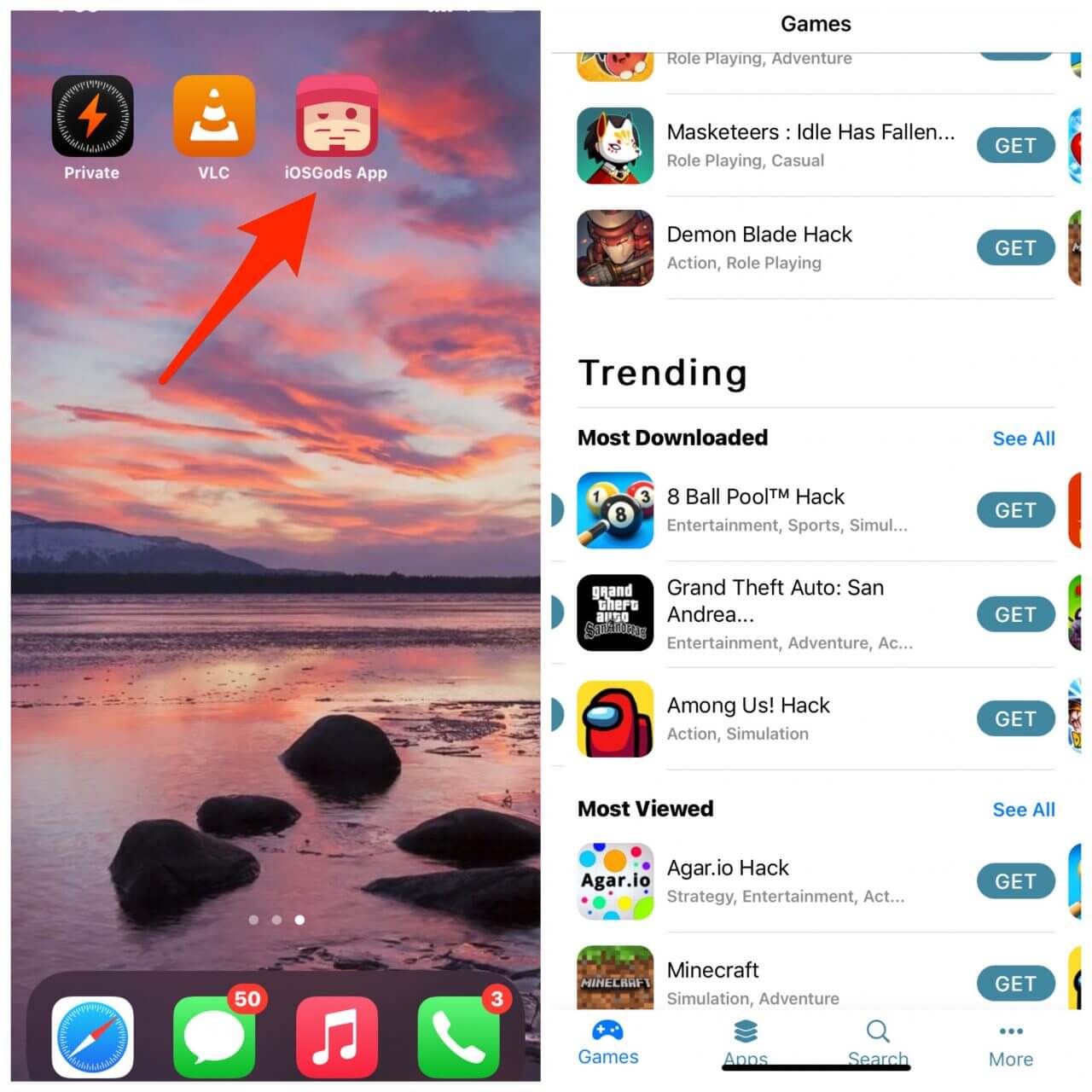 Apart from the various alternatives mentioned here, the iOSGods is a high-caliber alternative to Tutubox that offers access to modded and hacked versions of apps on iOS devices. It doesn’t require any jailbreak (also called rooting on Android). All you have to do is download iOSGods, get your hands on the app you want and that’s it.

iOSGods lets you find the most downloaded, popular, trending, cracked, hacked, and modded versions of the apps available on the App Store. However, its permissions on Apple devices are occasionally revoked. 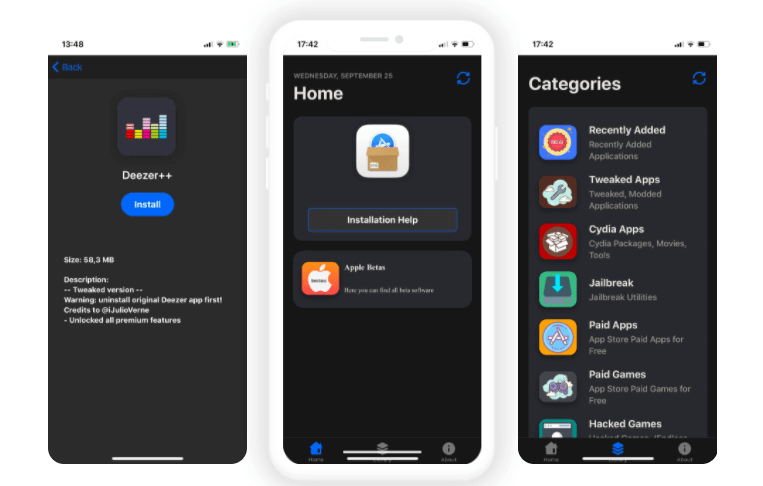 Another banger TuTubox alternative is the iPABox. It is a versatile marketplace offering users access to plenty of modded and cracked versions of apps such as Deezer++. You get a clean interface to deal with, making it easy to navigate through categories and perform actions accordingly.

It cannot get any easier since you don’t need to jailbreak your iPhone or iOS device or install any developer tools. Check out the website, download the app and you are free to go in a few minutes. 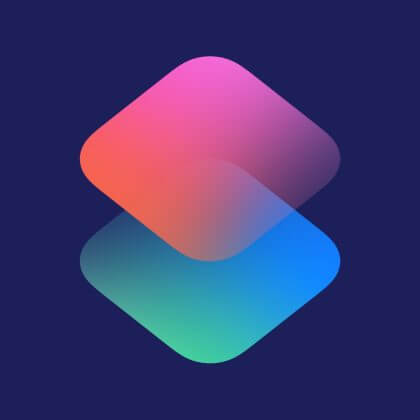 Unlike many other TuTubox alternatives aforementioned, iOSHaven is precisely a search engine to find cracked and modded apps and games. It lets you get apps from iOSGods, AppValley, and other platforms on a single interface where you can search and download the one app/game that you want.

Since all the apps here are modded, you will get a premium version for free, extended features that aren’t available on the original (or standard) apps without paying a penny.

It lets you check out the statuses of each app/game you search for since the App Store constantly revokes the permissions from time to time. The website offers a simple UI that makes everything easy to understand, navigate and use without hassle. 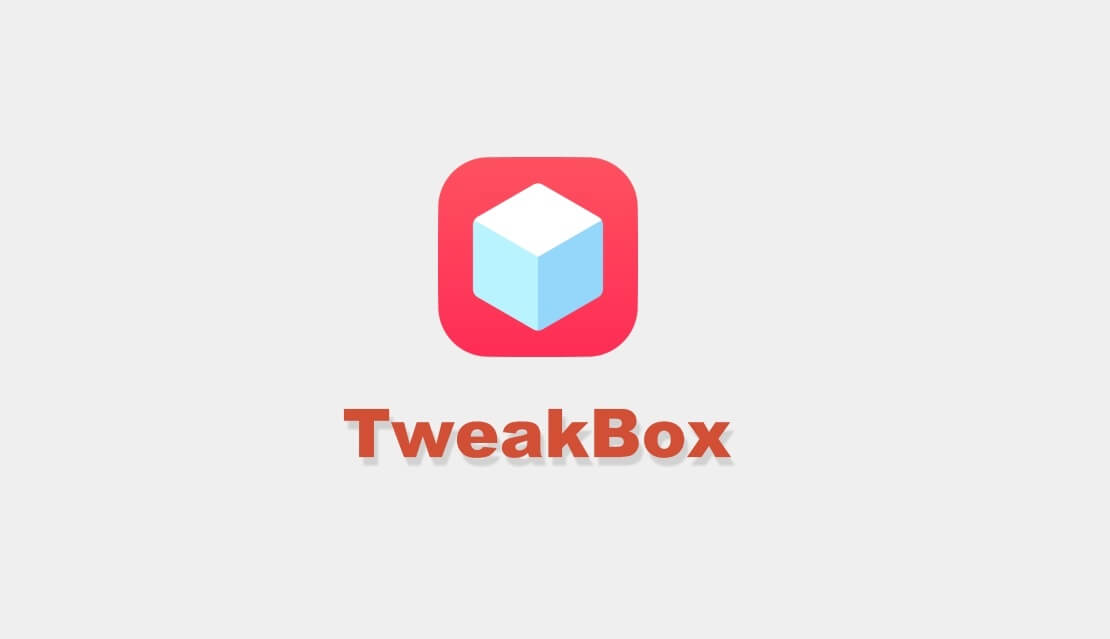 If you are still searching for the best TuTubox alternatives, you shouldn’t forget TweakBox, a classic platform that matches the caliber of TuTubox. It requires no jailbreaking or rooting, so you can easily download ‘n’ several modded and cracked apps.

It lets you search and download an abundant number of third-party apps without paying a penny for it. This is a community-based app with IPA versions so that any users can download it.

Unlike the App Store, where you can download millions of apps and pay for them if you want to subscribe to their premium services, TuTubox is an alternative that lets you download modded and hacked versions of the same.

However, there are instances where it is restricted, or the permissions are revoked and in such cases, you will need a replacement. There are a handful of alternatives you can check out right from AppValley to CokerNutX, among others. Let’s dive into the list of quality TuTubox alternatives you should try.