We have tried our best to get all the apps similar to Play Store. But we highly recommend you that while downloading any app or updating any app, be careful. Make sure you check whether the app is paid or free. If paid, check the developer and make sure the app is genuine, not fake.

In the App Store, the apps are categorized in different sections, so it is easy to search any app. Once you install the app, you need to sign in by using your email ID. The User Interface is the same as Google Play Store. 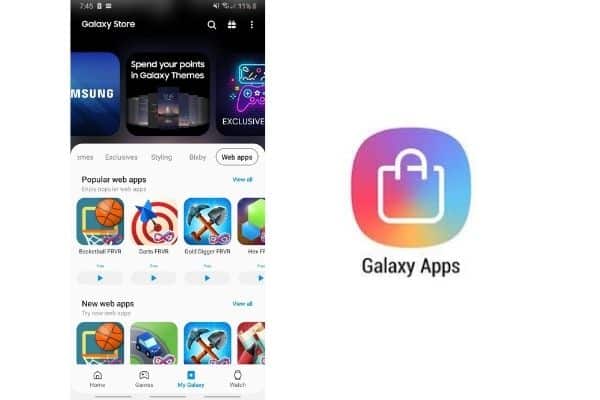 Find the Galaxy Store in the device App Store or Visit Here. 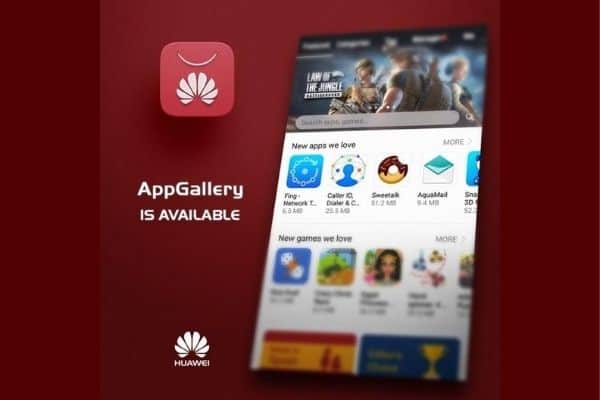 For all Huawei and Honor devices, AppGallery is an App Store. Huawei AppGallery is open for everyone, which means everyone can install and use it on any Android device. AppGallery is one of the best alternatives to Google Play Store.

Huawei AppGallery has more than 1 Million Android app. This app has more than 300 Million users so that we can consider it as one of the most reliable alternatives to the Play Store.

APKMirror uses a webpage to browse the apps. To verify the publisher, it checks the signature of all the new APKs with the original one. Just use APKMirror to download Android apps without any limits.

Aptoide is one of the popular Android marketplaces, which is an excellent competitor to the Play Store. The Aptoide app is mostly known for the apps which are not found on the Play Store. So, if you want an alternative to Google Play Store, then you must use Aptoide.

Here you will find all the apps which are unavailable due to geo-restriction or Play Store policy. The developers directly upload the APKs on Aptoide, and then Aptoide verifies it. 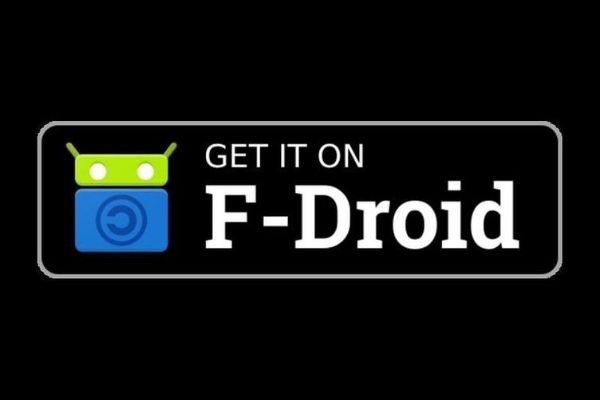 F-Droid is the most popular app store where you will find all the safe apps for Android devices. Remember one thing, on this app store, and you will not find all the popular apps from Play Store. Here you will only see open-source apps and most liked apps. And if you want all the apps available on Play Store, you can install Aurora Store from F-Droid.

GetApps is an App Store by Xiaomi for all the Xiaomi devices. It is similar to the Samsung Galaxy Store. If you are a Xiaomi device user like you have a Redmi, Poco, Mi, or any device, you can use the GetApp store to install all the apps.

If you have GetApps, then you don’t need to use Play Store and disable it. Apart from all this, Xiaomi brings exclusive apps like Mi Credit and Mi Pay and games on GetApps.

Get the app on the App Drawer of your Xiaomi Device. 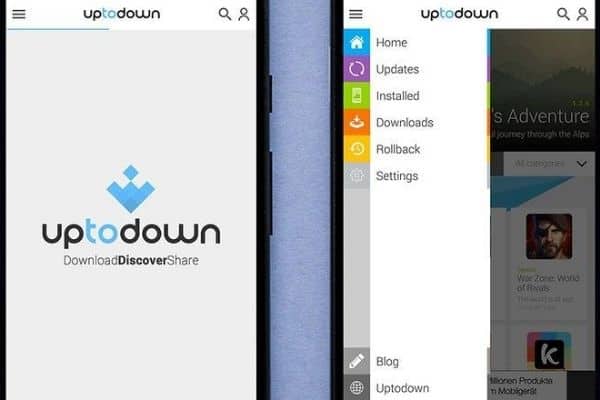 Uptodown is the best alternative to Play Store. It has 2.5 million malware-tested apps available on its app store. On this app, you can decide if you want to get informed about the new versions of the app or not.

Bill Gates Revealed Why He Prefers Android Smartphones Over iPhones?