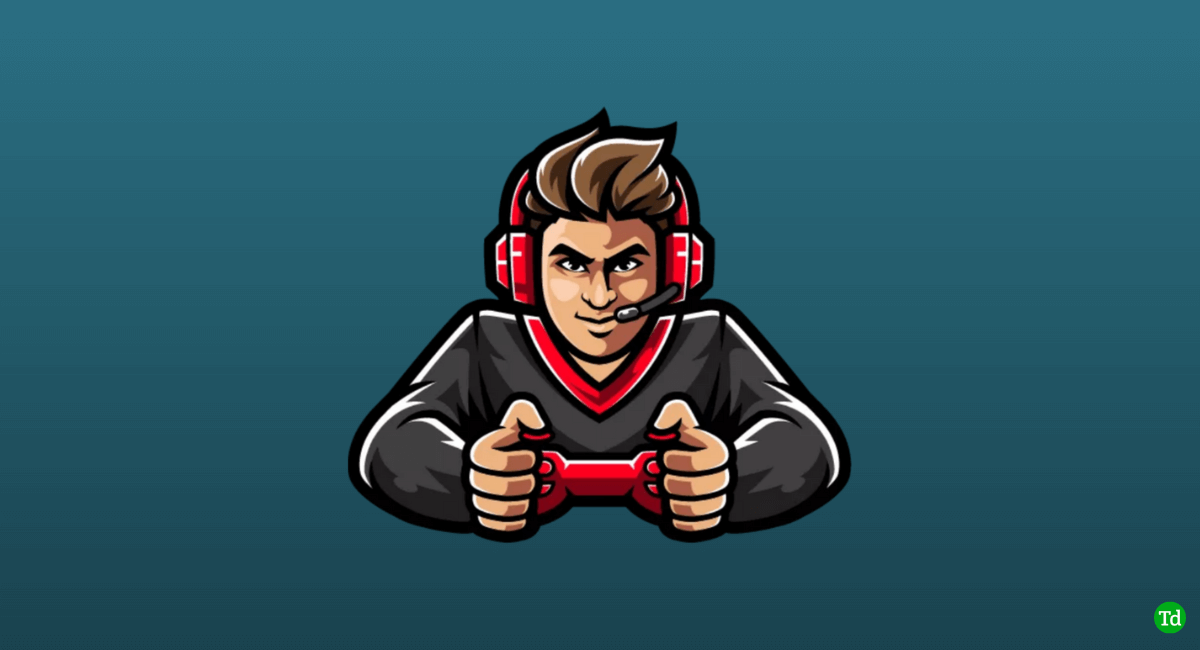 We all grown-ups were once addicted to our computer Labs in school, not because we loved the subject but because we could play different games there. Moreover, it provided a way out of the boring school routines. If you also belong to one of our kind, this article will greatly help you.

The school authorities often block all the games on the computers, but if you are smart enough, you must know about unblocked games that can be accessed through browsers. There are many such games, and they belong to various categories.

We have listed the best unblocked games for schools to play. Our list will introduce you to this game and provide you with a direct link to access them. So, let’s not extend further and jump into the main content.

Best Unblocked Games For School and Office To Play

It is one of the most popular unblocked games on the internet. Slope 3 is nothing but an infinite running game that people of all ages can play. This is because the controls in Slope 3 are easy, and overall, the game is interesting.

The motive of the game is also easy to understand. Players will get a ball on a screen rolling down a slope. The only thing you have to do is to save the ball from hitting any obstacles. If this sounds interesting, you can try it once.

This is another exciting game you can play at your school or office. Flappy Bird is a common name among smartphone users as it has been played at least once. Recently the game has also introduced an Instagram filter due to its huge popularity.

The functions of Flappy Bird are simple, like any other unblocked game of its kind. Your main objective in the game is to pass a flying bird between obstacles. And you can do it by constantly clicking your mouse to keep the bird in the air.

All over, it is an interesting game to play. You can show your stunt skills and game controls while playing it. Moreover, the game will offer you bonus points and in-game coins, which you can use to redeem new bikes and accessories.

Remember playing snake games on traditional mobile phones? Snake is something similar to that. The only difference is that you can play it on your computer browser. Unlike the old Snake game, the modern one has several modes.

The initial two modes are named Classic and Survival. As you level up in these two modes, the other modes will also get unlocked. It is completely fun to play the game due to its easy controls. In addition, the graphics used are also crisp.

Our next inclusion will take you back to the days of 8-bit games. Many e of you may not recognize it, but Contra was a super hit game at the time. It is an action game where a soldier accomplishes his mission in enemy land.

If you have not played the game before, you must try it once, and we ensure you won’t regret it. The best part of the game is that your scores are recorded in your IP address to keep your achievements intact. You can also save your game before leaving.

Many of you might love creativity, and what can be more creative than playing Minecraft in your school computer lab? If you are wondering how it is possible, we must inform you Minecraft Classic has a desktop version that can be played in a browser.

The functions in the game are similar to the original Minecraft. In addition, all the features in Minecraft Classic are free to access. The interface is smooth and offers several settings. For example, you can turn off the sound, control FPS, etc.

Our next inclusion will help you out in situations when your physical education teacher is absent. Tennis is a browser-oriented game that can be played to pass your time in school, the workplace, or even at home. It is amusing to play the game with several miniature characters.

The best part of the game is that it offers multiple modes to play. For instance, you can play singles or collaborate with your friends for a doubles match. There is also an in-game tournament where you can participate and flaunt your tennis skills.

If you want to make your school time interesting and at the same time train your brain, then Chess will be your best choice. Many Windows computers have chess pre-installed, but if not, you can resort to its browser version.

Most people don’t know how to play the game but get thrilled watching others play the game. For them, the browser version of Chess will be of great help. This is because it provides tutorials to help novice players to excel in the game.