Video compressing is a less known but needed feature for most. We’re in a time where even a minute of video recorded from an average phone weighs over half a gigabyte.

This could be hard for someone to store those frequent recordings that are amassing in a data load. Thus, we look for a way to compress them without spoiling much of the clarity. This happens with the help of video compression or conversion software, which is mostly free.

There are a few disadvantages of compressing a video, like the output having an unknown byte/pixel relationship, decompressing previous data if needed, etc. Still, the advantage of these best video compression software is that the reduced data size outweighs all these factors.

Though the words conversion and compression are different, both are based on the same background concept and result in the same output – video with reduced data size and clarity.

The list we compiled below is of the best video compression software for windows and mac that are mostly free and have basic conversion tools to get the job done. Check out:

You can burn video to CD, fix metadata, GIF-making, etc., at faster speeds. This is available for free for both Windows and macOS. 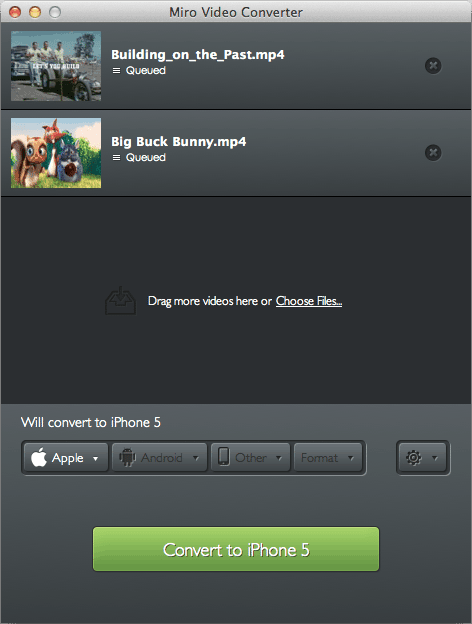 This free and open-source platform converts (eventually compressing) several videos to MP4. It can customize, batch videos, and share content directly to Android or Apple devices. There are no ads and the software is limited to the basic job of converting only. After all, it supports Windows, macOS, and even Linux. 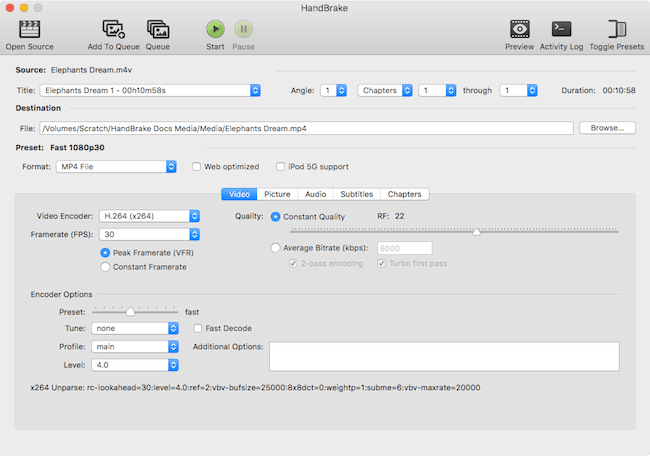 Handbrake started as a video ripping software from DVDs to digital content. Now it evolved with many features to survive the competition. It’s capable of not just basic converting but much more.

It gives the user plenty of options to customize the output in bitrate, sample rate, scaling, cropping, interlacing, etc. It can remove DRM and transcode the video to a Blu-ray disc. You’ll explore more once you get your hands on it. 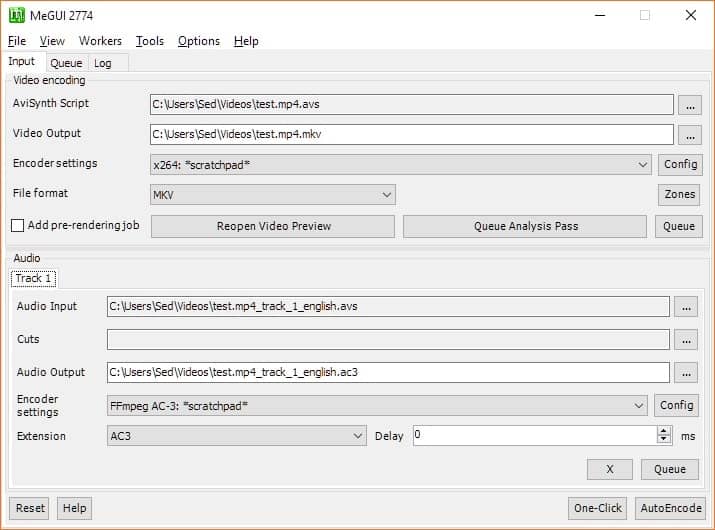 MeGUI isn’t known to the community much, but it’s notable. It has one of the simplest UI to navigate and process the job. One needs to master the tools it provides, as it seems made for professionals only.

But with the right knowledge, you can do the conversion (identifies the input automatically), and editing works. If hardware such as multi-core is provided, the process is even faster and smoother. 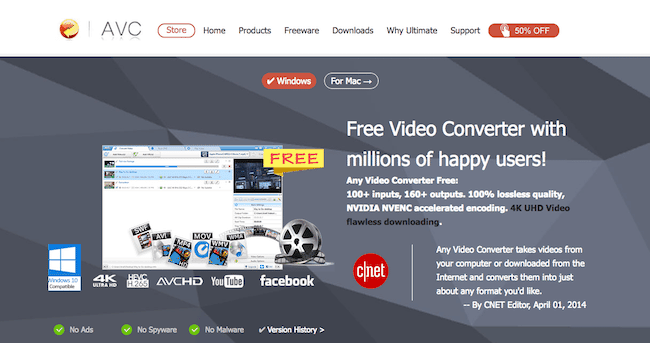 A pretty common name, though, but good at doing the job. Its platform got everything from downloading a video from online sites for compression, editing, and uploading to various devices like phones and gaming consoles.

It serves basic video conversion and editing features for most video formats, making it considerable for quick conversion. It’s available for both Windows and macOS. 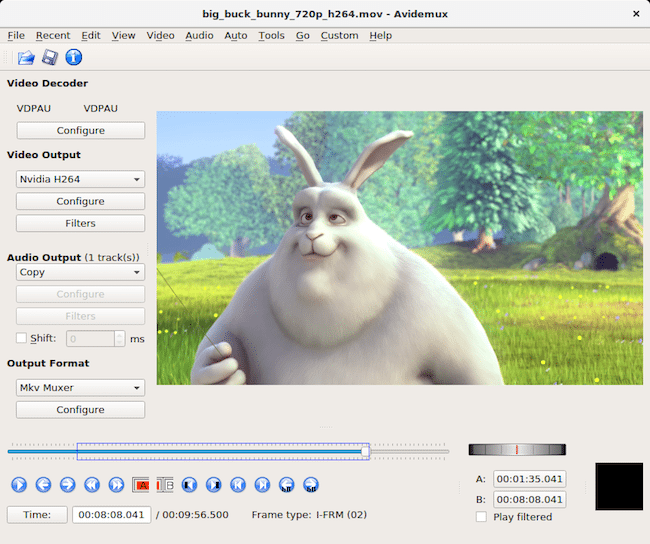 Avidemux is more of a video editor than just a converter. Besides compressing and transcoding the video, it can add basic visual effects and adjoining audio to running the video. It supports all regular video formats and even configures the output accordingly. Though it’s a GUI program, it can also run from the command line. 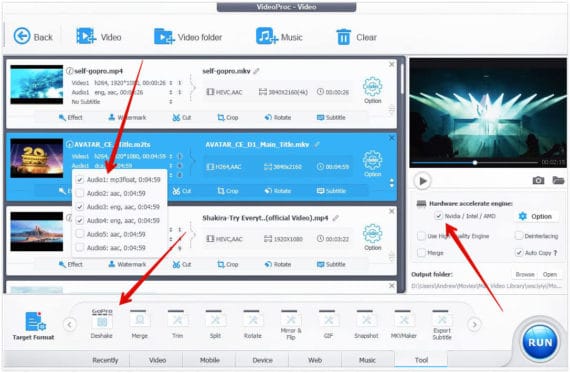 VideoProc is probably the strongest in this field, having support for over 400 types of video outputs. This platform has a free version that satisfies most essentials, but upgrading to a paid version could bring ultimate features.

This includes converting the 4K files to half their size without compromising in quality. Finally, it leverages the GPU hardware acceleration of the chipset to make the process smoother and faster. It’s available for Windows and macOS. 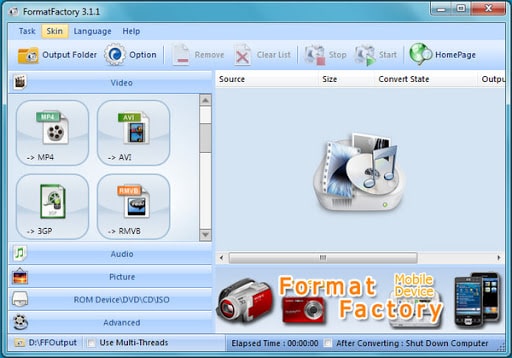 One of the finest ones in the industry, Format Factory does not just video compressing but also converting, joining multiple files, ripping CDs and DVDs into other formats, etc.

Besides supporting a wide range of video formats, it extends these compressing/converting services to audio and pictures. Thus, it’s an extensive platform that supports major media content, which can readily be made into ISO files for free! 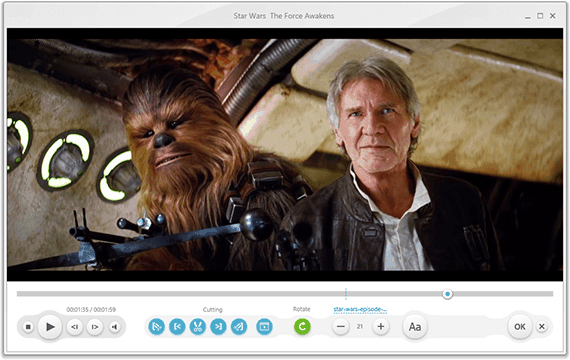 It can burn CDs and DVDs into videos and upload them directly to YouTube, Apple devices, PlayStation, phones, etc. It does basic-level editing of videos and is good for beginners. It’s available only for Windows as of now.

Hybrid is pretty straightforward in telling users that they need to know about using this. It’s free and supports Windows and Linux platforms. It works for both audio and video converting and stuffing the output into Blu-ray.

In terms of video compression, it’s doing its job without any flaws, and if the user masters the tools it gives, it’s worth considering.

Most of the above best video compression software for windows and mac have free versions and are adware. That’s a reasonable excuse to serve free. And if you need to do something big, you can upgrade to paid plans for additional features.