This year has been quite rough for Huawei. Trump administration ban on the company has made a great impact on it indeed. All the major US companies like Google, Qualcomm has stopped dealing with Huawei and the company is in a bit of turmoil. But this hasn’t affected its revenue. The H1 of 2019 seemed to be pretty good for the organization and there is a significant improvement too.

Huawei Sales Have Been Great Despite Ban

We can easily say that the ban on Huawei hasn’t created a greater impact on its sales. Although the company faced some internal issues, they haven’t made a great impact on the sales of the company. 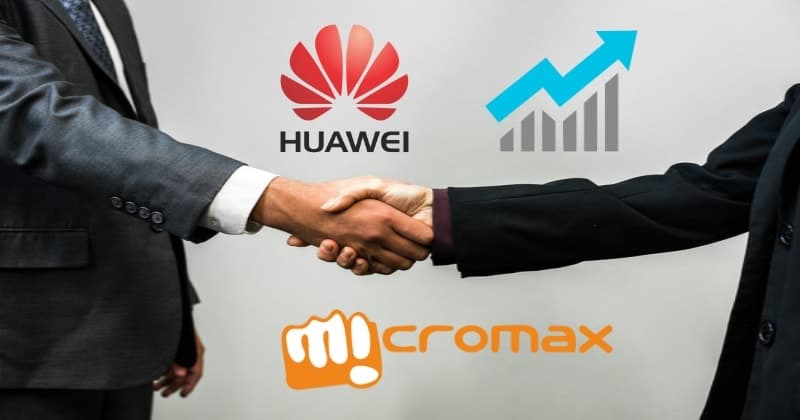 Mobileworldlive has given some reports which stated that the Huawei was able to pull 30 percent more market from January 2019 to July 2019. The CEO of Huawei Zhengfei stated that the restrictions from the US will lead to a loss of $30 billion in the next two years.

It is still unsure that these figures will match or not but as of now, Huawei is doing great. The main reason for this growth in Huawei is the 50 5G commercial contracts that Huawei signed with so many countries around the world.

There are still some more to come. The 5G segment is growing rapidly and this resulted in Huawei’s double-digit growth in the carrier division. The company is now pairing up with Micromax, an Indian based mobile manufacturer.

Micromax has been a well-known company among Indians but the sudden rise of Chinese brands like Oppo, Vivo, and Xiaomi has resulted in the declination of its market. The company is re-entering the Indian market along with Huawei support. The partnership is going to aid Micromax a lot and the official announcement about this is yet to come.