TechDator
Home News CMA CGM and its Subsidiary Websites Went Down, Hit by a Cyberattack

The French shipping giant – CMA CGM has announced to be hit by a cyberattack, that caused its and a few of its partners’ websites to go down for a while. While it earlier reasoned this to be an IT failure, it later opened up to be a cyberattack. Though it didn’t mention the type of attack, it was assumed by the community to be a DDoS or ransomware attack.

Hackers have turned their way of interest against shipping companies since 2017 when the shipping giant was hit by ransomware called NotPetya and cost the company about $300 million eventually. Later, the next big players in the container shipping companies were also hit by various cyberattacks. And now, the CMA CGM. 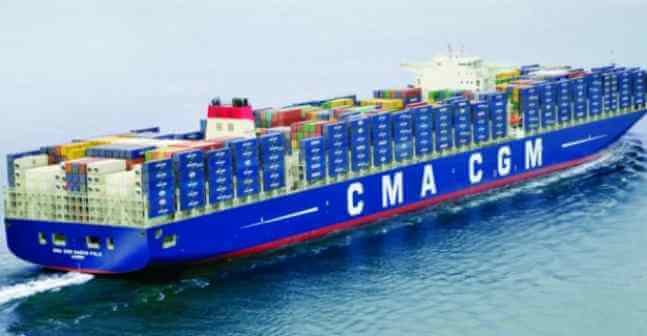 CMA CGM is one of the world’s largest container shipping companies, that has a network of hundreds of ports spanned across 150 countries. The company has earlier tweeted about the unavailability of a few of its subsidiaries’ websites since there was an IT infrastructure issue!

But, the network of operations and bookings were still online. It said,

“soon as the security breach was detected, external access to applications was interrupted to prevent the malware from spreading. Our teams are fully mobilized and access to our information systems is gradually resuming.”

Also, it said to be conducting an internal investigation with independent and internal experts. Later, it explained that they’re “currently dealing with a cyber-attack impacting peripheral server.” This was revealed via a notification on its cmacgm-group.com corporate website, saying that CEVA logistics is out of this.

While it didn’t specifically mention the type of cyberattack it has gone through, the cyber community and few publishers have reported a ransomware attack or a DDoS attack on their websites. A DDoS attack is far less impactful than a ransomware attack since the latter could’ve encrypted the whole network causing a direct impact on the business.