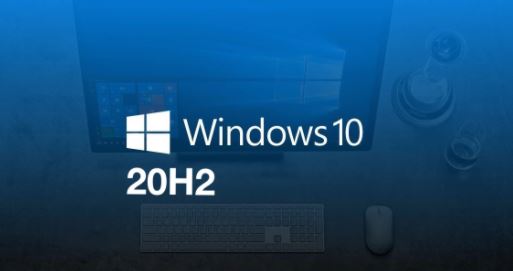 This week Microsoft has announced the update and is now available for Pre-release validation testing with Commercial PCs. All the PCs managed by IT administrators and who are not running Windows 10 Home Edition can use a 20H2 update for testing before it is released.

This validation testing is meant to give to the IT managers to check all the things are going well or not.

Windows 10 20H2 Update includes new features like an updated Start menu, a new Alt + Tab experience. However, these new features are already available in Windows 10 version 2004 installed on your PC. But the features are disabled. To activate these features, Microsoft is using a 20H2 update as an “enablement package”.

“Commercial Pre-release validation” is a program which is used by Microsoft to give a commercial customer a chance to start exploring feature and validation before the update is available for everyone.