As per reports, French police, in association with other European countries’ help, have arrested the members of the Egregor ransomware group in Ukraine.

Names of the arrested aren’t revealed yet but are believed to be affiliates of the Egregor group and not the authors. This ransomware group has infected over 200 victims and earned well in just a short span. 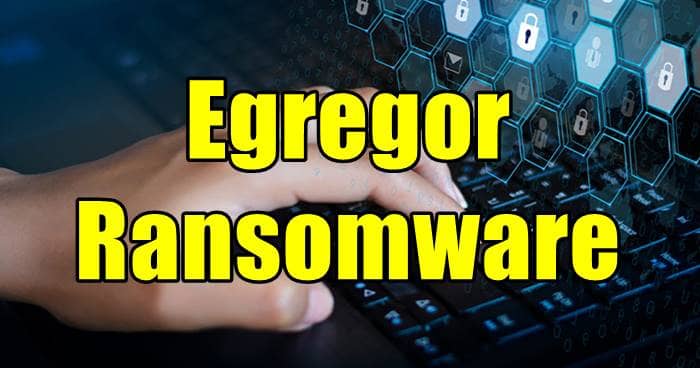 And now, even the new group seems to have an end. This is because a few of the group’s affiliates were reportedly arrested by French police in Ukraine, as reported by French radio station France Inter. It should be noted that the arrested members are the affiliates and not the ransomware’s authors.

Then, the proceeds from ransom payments are collected by another member who shuffles through the Bitcoin mixing services and safely passes them back to makers and distributors. As per reports, the affiliates (distributors) have been arrested, and their identities aren’t revealed yet.

It’s also reported that Egregor’s C2 and data leak site is offline since Friday, which shows a dent made on their infrastructure. Regarding this, Allan Liska from Recorded Future, a cybersecurity firm, said to ZDNet,

“While there has been no police banner, as there often would be in this case, it is unusual for ransomware actors as well-resourced as Egregor to have all of their infrastructures go offline at the same time.”

Whatever, Egregor has made enough fortune to be retired if consequences didn’t turn out well. The ransomware group is in the top 5 list of most earned groups, squeezing somewhere between $40-$50 million in ransoms from its over 200 victims throughout the span.