The European Union new rules may force Apple Inc. to share its payment technology to its competitors. We know, Apple has been in the controversies regarding its policies. And now as per the latest reports, European Union new regulations will give access to other payment services to infrastructure like NFC.

Apple May Share its Payment Technology with its Competitors 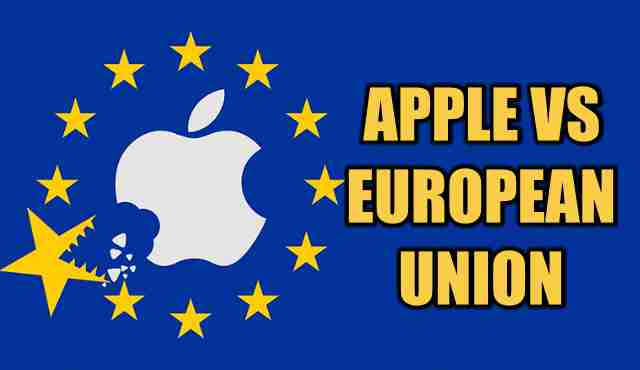 However, the European Commission (EU) has not mentioned “Apple” directly that this move will be considered for Apple. If you know, in June the EU announced an antitrust investigation against Apple Pay. As per the commission, they will look into Apple’s policies. And because of this, the developers are forced to use its in-app purchase system. It will also look for those policies which say there are some other cheaper alternatives.

Some of the application developers are complaining on Apple App Store and saying the 30% of its policies are unfair. Most of the developers feel that only Apple services can get the benefits of it. Moreover, banks and financial institutions are also complaining that Apple is not allowing to use the NFC technology.

If you know, iPhone and Apple Watch users can pay using ApplePay for making NFC payments. The other competitors said Apple should have other apps which work with the same functions. But the Apple giant did not allow to use the feature.

The European Union said that they are aware of a few operators who are restricted to getting access. And they also know that there are some problems with the payment function. The EU commission will investigate Apple properly.

In a statement, the EU commission said that payment service providers should have access to use all the technological infrastructure to develop and provide payment solutions under reasonable terms and conditions.