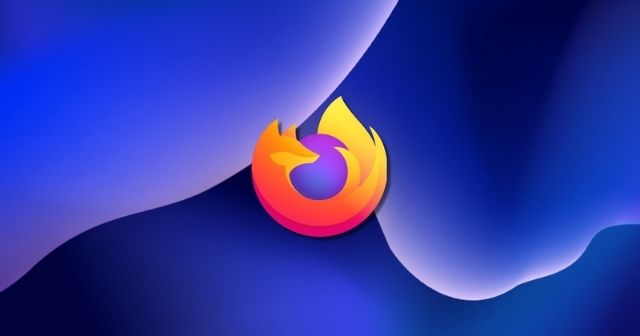 Mozilla has launched Firefox 90 with new functionalities for both Android and Desktop. With this new version, the Firebox browser brings the next version of SmartBlock. In addition, the browser adds improvement in print-to-pdf functionality and more.

The new SmartBlock feature protects the site from cross-site tracking and makes sure that the site logins are working. Apart from this, it brings improvements to the individual exceptions to HTTPS-only mode, a third-party page that identifies compatibility issues raised by the third-party apps.

On desktop, Firefox 90 brings the ability to save, manage, and auto-fill credit card information. This feature was available on Chrome and Safari for many years.

Firefox 90 update brings WebRender, known as Quantum Render. It is a faster page compositor written in Rust. It is already available on Android devices except for the ones without chipsets using PowerVR and Adreno graphics. Unfortunately, in Firefox 90, FTP support is removed.

Firefox 90 and a new version of SmartBlock can use all the Facebook login buttons as Smartblock 2.0 blocks cross-site tracking. On the updated browser, it writes,

The internal metrics of Mozilla show the speed improvements in 2021. For example, Firefox 89 was 10 to 30 percent faster than the earlier versions, and the new one is also improved.

In the new blog post by Mozilla, Tom Wisniewski and Arthur Edelstein says,

“Prior to Firefox 90, if you were using a Private Browsing window, when you clicked on the ‘Continue with Facebook’ button to sign in, the ‘sign in’ would fail to proceed because the third-party Facebook script required had been blocked by Firefox”.

In March, SmartBlock was first introduced with Firefox 87. If you don’t know, it fixes up the broken web pages by tracking protections without compromising the user’s privacy. It provides local stand-ins for blocked third-party tracking scripts.