The Amazon Firestick or Fire TV Stick is a dongle that looks like a streaming device directly connected to the television’s HDMI port. It’s a tiny streaming media player that transforms your regular TV into the ultimate Smart TV, with “tens of thousands” of streaming video channels. It has access to Prime Videos, Disney+ Hotstar, YouTube, Netflix, video streaming applications and music streaming applications.

The device is equipped with a remote with a built-in microphone that allows you to control the remote using your voice. As it’s an Amazon product, you could believe that it will have Alexa support which is correct – you can give directions to the Fire TV Stick using Alexa abilities.

However, Amazon is not the only company provider of streaming media services in the market. Plenty of other streaming services provides the same service at a comparatively lower price. This article will give you the top options to replace the Amazon fire TV stick.

Some alternatives are simple to use and allow you to stream your preferred video. This guide will help you choose the best Fire Stick alternatives to help you with your entertainment needs. 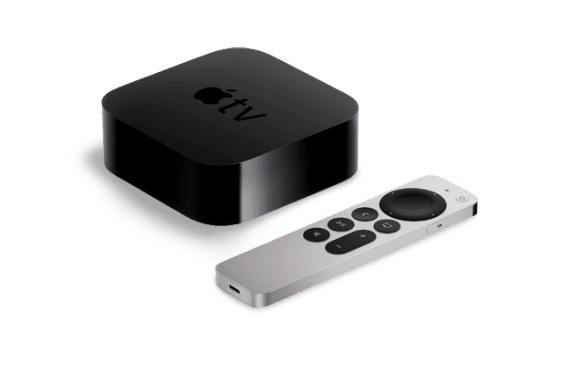 Apple TV is not a smart TV. It’s actually a streaming device that is like Amazon Fire Stick. Amazon Fire Stick. Apple’s streaming device is compatible with iPhone, iPad, and Mac and allows users to cast videos or mirror their devices via Apple AirPlay. The Siri remote that allows you to control your TV and other devices using voice commands is another noteworthy feature.

In the end, Apple TV is only compatible with other Apple devices. It is suggested that you’re already a member of Apple’s Apple ecosystem. Although the standard Apple TV does not support 4K streaming, the Apple TV 4K lets you enjoy your iTunes films in 4K. Naturally, it’s one of the most reliable Fire Stick alternatives. 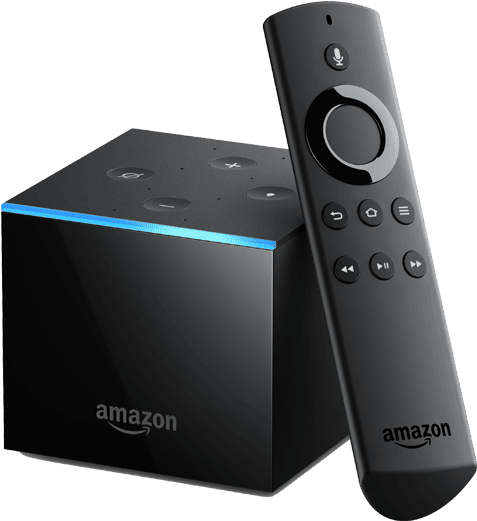 The Fire TV brand Amazon has several devices that provide a variety of features. The Fire TV Cube is another device made by Amazon that is their most popular streaming device made by the company. It functions in the same way as that of the Echo Dot, and in addition, it also allows you to stream your favorite TV and films.

It is compatible with HDR, 4K HDR, and Dolby Atmos. It has an IR blaster that you can use to control supported devices like Soundbars, Blue-ray players, and so on. The downside to Fire TV Cube is that it’s bulkier than the other options in the marketplace. 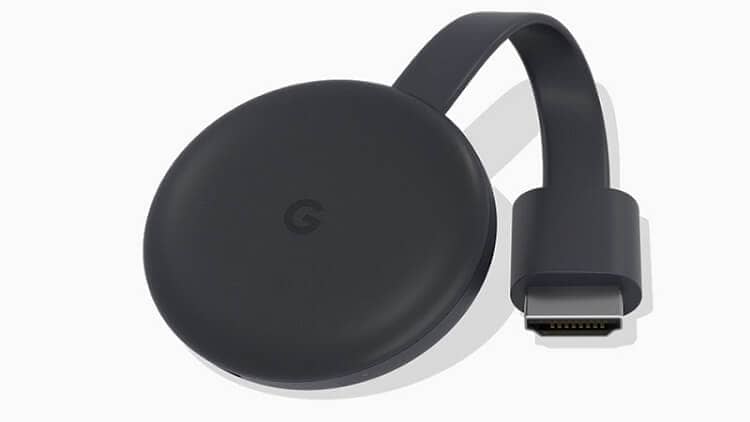 Google Chromecast works similarly to FireStick and both offer functions are similar. Everything you need to stream is one click away using Google Chromecast. You must connect it to your HDMI ports on the TV, and that’s it. You are now in the realm of streaming, with various possibilities. It allows multi-room audio playback.

Google Chromecast is an affordable and cost-effective FireStick alternative. The compact and compatible dongle-like design is portable and convenient for use. It wasn’t equipped with an actual remote, and you were required to use your smartphone to function as a remote. The remote is now included in the box for users.

The internal storage capacity of Google Chromecast is quite low, similar to FireStick. The quality of streaming is usually 4K, which is a bit that is not available in this price bracket. Additionally, you may encounter issues with audio and video syncing during streaming. All you need to do is plug in and play. 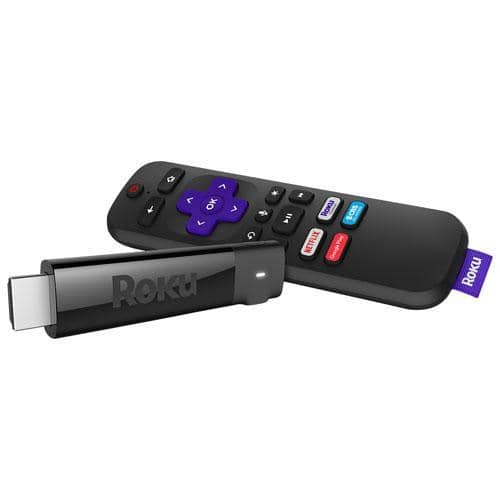 Roku is among the top streaming devices you can pick should you prefer an alternative to Fire Stick TV. It gives you the possibility of streaming videos from the most popular online streaming services. It also lets you have access to both pay-TV channels and free ones. There are many different models for Roku devices to pick from. There is an option for every requirement.

The greatest benefit of Roku is that it’s significantly lower in cost over other similar streaming gadgets offering almost the same features. Be aware that it doesn’t come with Alexa, Siri, or Google Assistant out-of-the-box, but some models can support voice search. 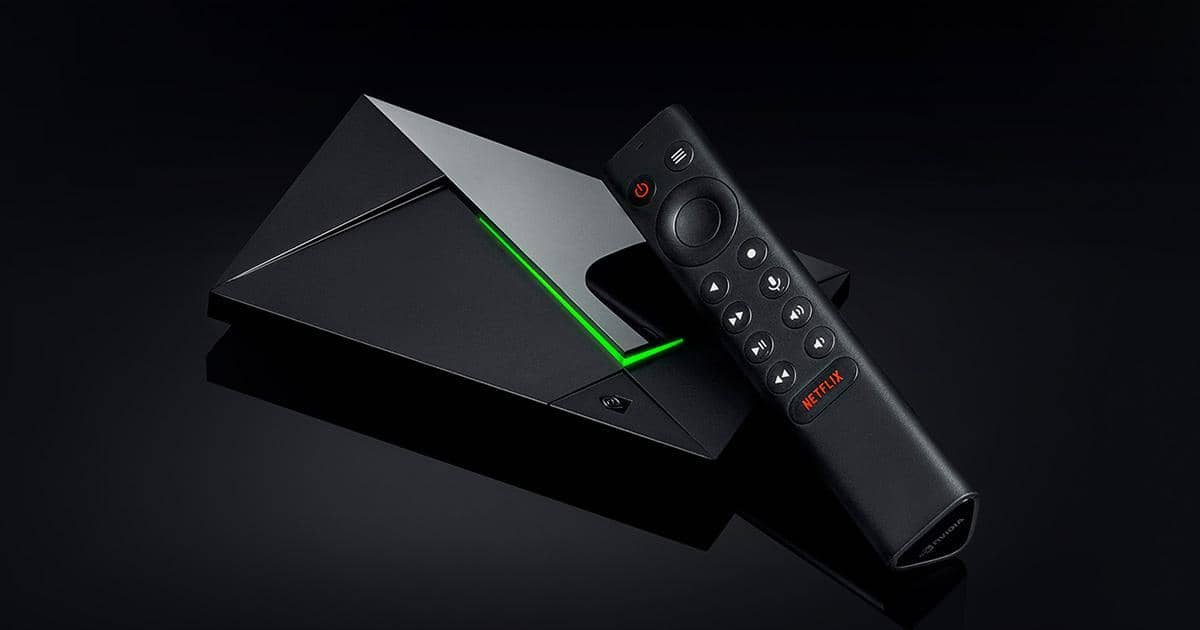 Another FireStick alternative can be NVIDIA Shield TV, which runs the 9.0 Android TV Operating System. In addition to streaming the usual way, the device is ideal for gamers, too, thanks to its massive specifications.

NVIDIA Shield TV is compatible with the 4K Dolby Resolution Vision HDR and Dolby Atoms to provide the ultimate streaming experience. 3GB of RAM and 8GB of internal storage are plenty of the needs of FireStick users who are always in a constant stream of complaints about storage issues.

The great thing about this is that you can increase the storage depending on your needs, unlike FireStick. The remote is better than previous models with backlit buttons and integrated voice search features.

A wide range of streaming services and apps can work with NVIDIA Shield TV, including Netflix, Hulu Plus, HBO, YouTube, CBS, Twitch, Plex, and Google Play Store, and the list continues. 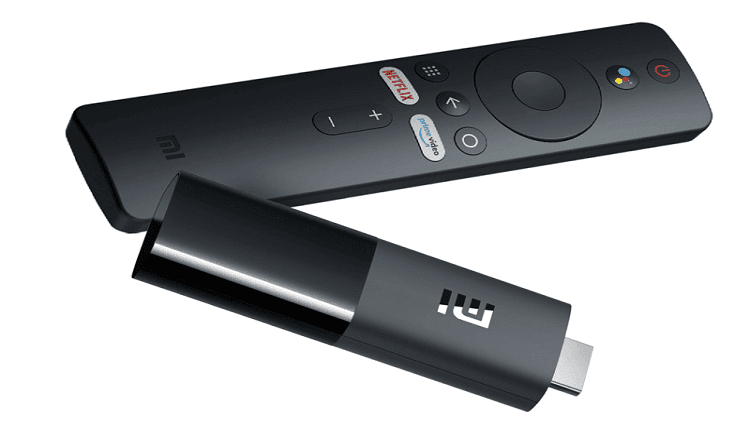 According to us, the best Fire Stick alternatives app would be Mi TV Stick. Mi TV Stick or Mi TV Box. It operates the same way as Fire Stick; the only distinction is that it has the Google Play Store, enabling users to download apps directly through the Play Store.

Like the FireStick, it needs to be connected to the television via the HDMI connector. This is the primary drawback if you seek the 4K experience of streaming. It is necessary to purchase this Mi Box 4K for this reason.