Most of us love sci-fi and military-themed real-time strategy (RTS) games. And the most well-known game of this genre is Command and Conquer. The game is hugely celebrated and played by millions of gamers worldwide. But do you know there are several other games like Command and Conquer?

If not, then this list is for you. We have prepared a list of the best RTS games where you can join a technologically advanced group, compete for resources, and defeat enemies in stressful real-time conflicts.

Our list of games like Command and Conquer depicts different civilizations and historical events worldwide. For instance, some revolve around WWII, while some are set in the plot of the American Civil War. In addition, we have included PC, Console, and mobile games.

It is a geopolitical thriller that can be a perfect Command and Conquer alternative. The game features heart-pounding moments in a series of difficult campaign missions with a plot based on Tom Clancy’s novel. Act of War: Direct Action’s breathtaking live-action videos will remind you of Command and Conquer: Red Alert 2. 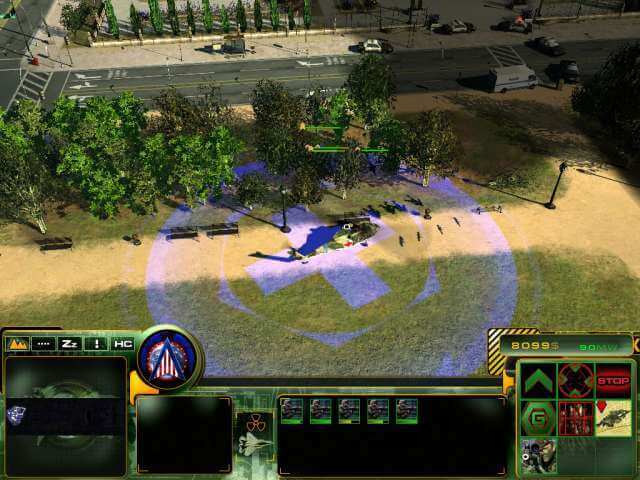 Act of War: Direct Action is designed to support tactical missions in which you are only given a small number of infantry troops to perform a task. Some of the game’s tactics elements are similar to those in Command and Conquer, such as the ability to enter buildings and utilize heavy snipers to eliminate terrorists.

Our subsequent inclusion in the list of games like Command and Conquer features a Real-time combat that takes place in a steampunk setting. This variation on  Rise of Nations: Extended Edition presents a new array of civilizations.

Each highly developed civilization is influenced by ancient myths and traditions. Everything is exquisitely created, including the units’ surroundings and artwork. In addition, the campaign tasks are entertaining and are filled with surprises for fantasy game enthusiasts.

Another excellent real-time strategy game that depicts a different conflict than the US versus Soviet Union conflict is World in Conflict. However, the mechanics in this RTS are distinct from those in Command and Conquer. 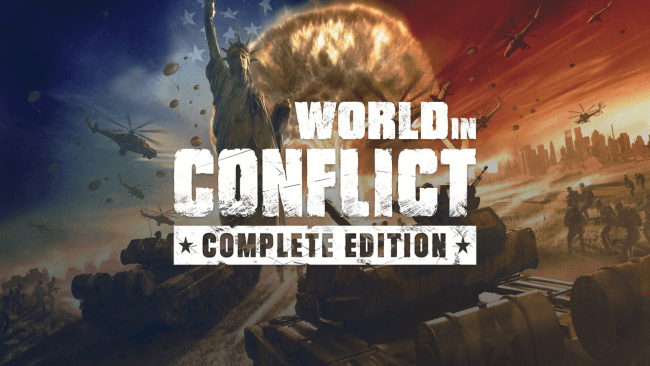 The game emphasizes unit deployment and management more than base construction. Technically speaking, this is a better version of Ground Control and a real-time tactics game. Moreover, players can call in special reinforcements in the shape of airstrikes, paratroopers, and carpet bombing.

Age of Empires III is a single-player campaign focused on European exploration of the Americas between 1492 and 1876. Additional campaigns and civilizations are offered with the game’s two offsprings – The WarChiefs and The Asian Dynasties. 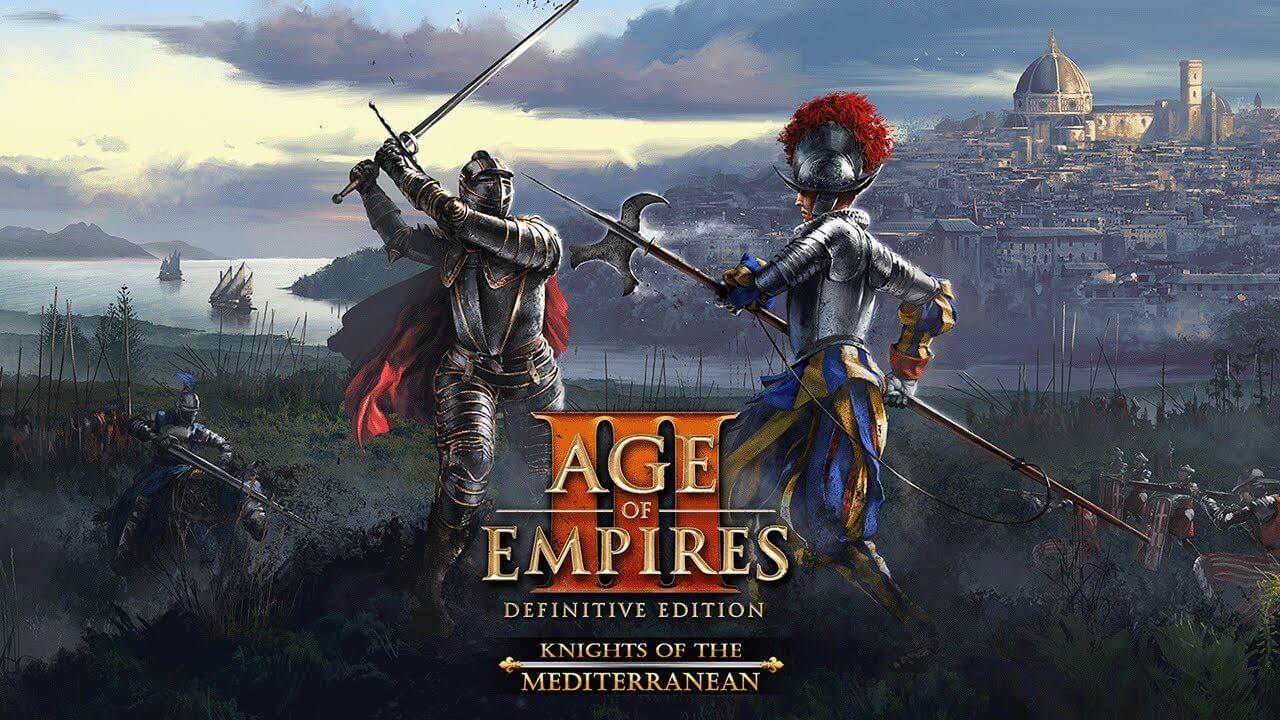 The real-time strategy game StarCraft II was released in 2010, and it stands out to be one of the most desired choices in the list of games like Command And Conquer. The Game introduces new single-player missions and multiplayer content that is once more centered on the three races. 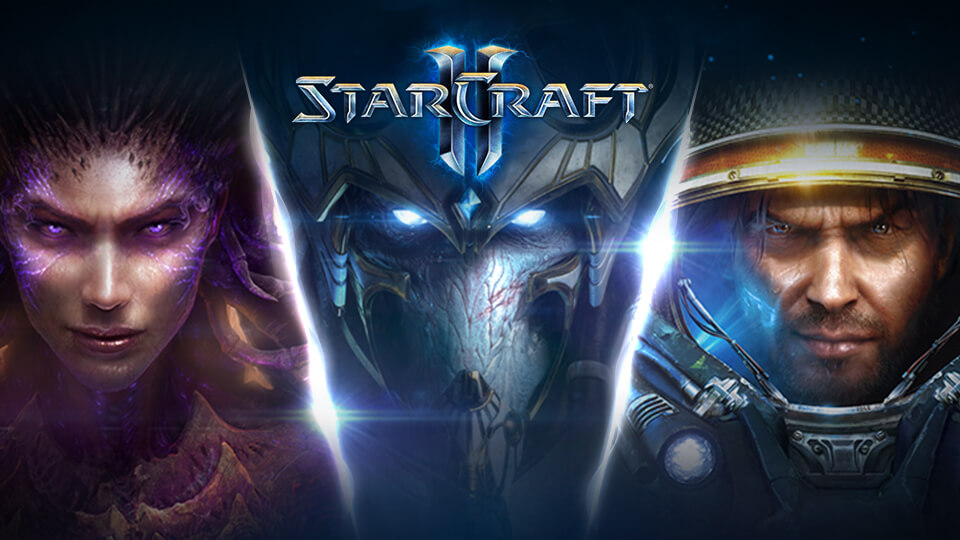 Players must manage prerequisites, supply needs, and counter units from all three races to develop that tug-of-war real-time structure by allocating these resources to both buildings and structures. Additionally, the formula has been created to be reasonably simple for players.

On consoles, real-time strategy games are uncommon, and those few that do exist are typically unsatisfying. However, Halo Wars, an RTS game for the Xbox 360, is an exception. Players will command human forces to repel the Covenant in a real-time strategy setting. 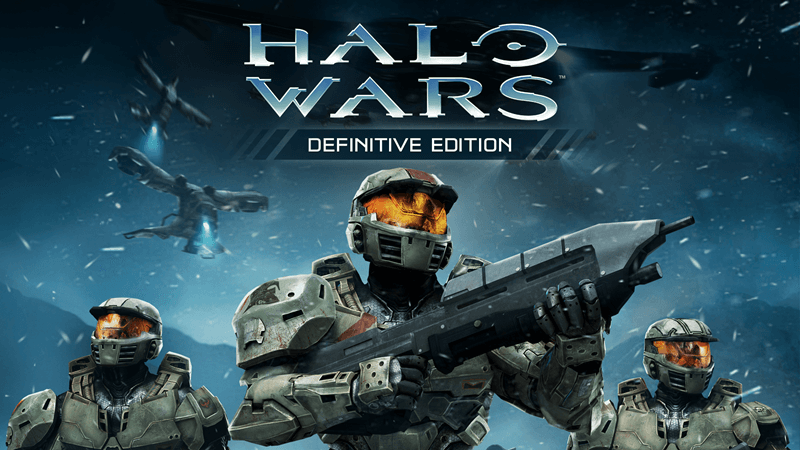 On specific locations on several maps, players can build bases to produce resources and manage unit production. This simplified building and resource management approach keep the game easy enough for the Xbox 360 controller to operate.

Shattered Union is a turn-based strategy game featuring a war-themed tactical experience that is playable on Windows and Xbox. The game is set in the present, where you’ll utilize your war chest against enemies of the United States. 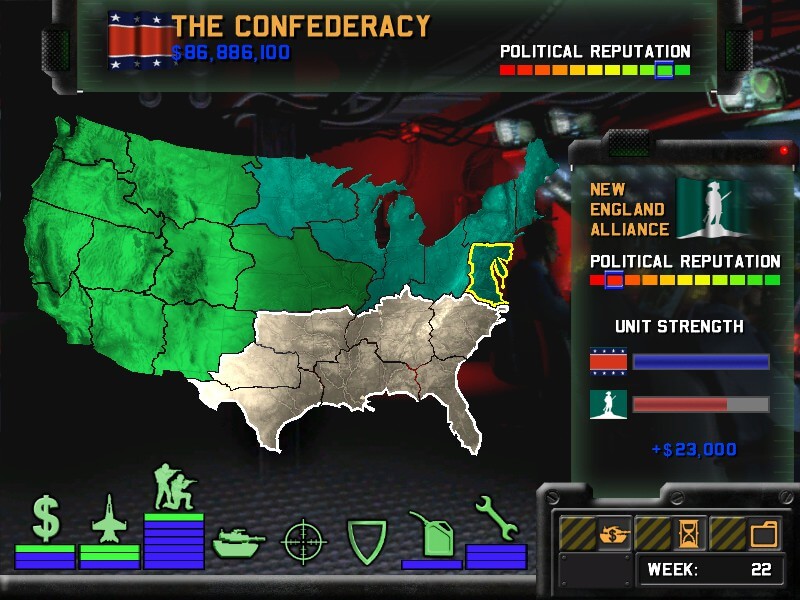 The players can command various realistic factions connected to the various states. Moreover, the scenario is constructed as the United States starts to fall apart from all sides following a deadlocked vote and contested election giving you an ultra-realistic feeling.

This Command And Conquer alternative was first released in 2006 and has been available on mobile devices since 2020. Players have several historical battles to win with RTS settings. Players get a taste of WWII by being a part of the 1944 US army 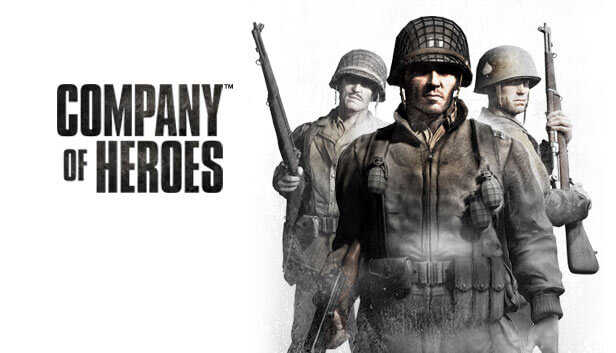 Moreover, players will have to travel throughout Europe to engage German soldiers in various theatres of conflict and complete 15 campaign assignments. The plot is set up on the beach of Normandy.