The Sims became a hugely popular video game after its release in the 2000s. Before the release of this game, people were alienated from life simulation games. Though the game is unique, the life simulation genre has many such games.

This might be great news for The Sims lovers as they will get to play many other games like The Sims. You can easily access hundreds of The Sims alternatives on the internet. However, it is unlikely that you can play each of them.

Moreover, as the game takes some aspects from The Sims and doesn’t completely replicate the game, some of you might not find them interesting. So, to make your task simple, we have listed down some top games like The Sims that you can play on Nintendo Switch, Windows PC and Android smartphones.

Anyone who loves to play The Sims will like the Animal Crossing series. The game takes the players to an animal-populated community that needs assistance to become attractive. Players engage with and form bonds with hundreds of animal villages. 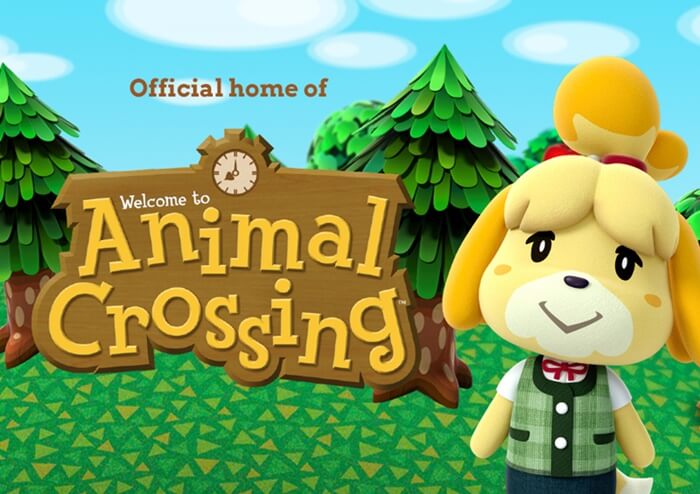 The Animal Crossing video game series includes several different titles. The first Animal Crossing game was released on the Nintendo DS and Nintendo 3DS, respectively. Players could explore a sizable city in this The Sims Alternative.

IMVU is another worthy option in our today’s list of games like The Sims. The game has several customization options for your virtual avatar, enabling you to create your desired world. It will be ideal for those who like life simulation games. 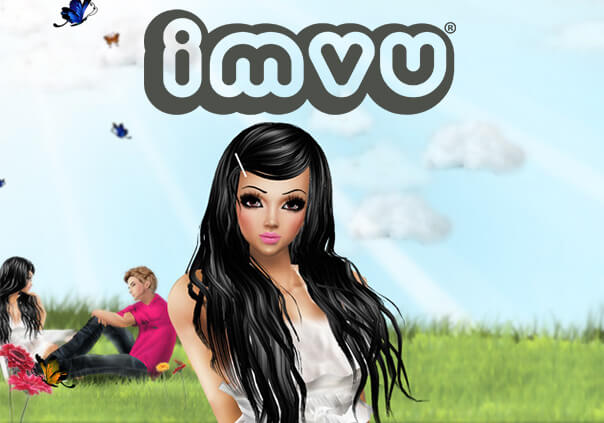 Moreover, you can choose from thousands of accessories in the IMVU Shop to create your avatar. You can also choose from a sizable selection of furniture pieces to showcase your personal taste.

You might like Kudos if controlling someone else’s life is your favorite aspect of The Sims. The game, created in 2006, attempts to give players complete control over a character’s life. For instance, you can pick the workplace, friends, and leisure activities. 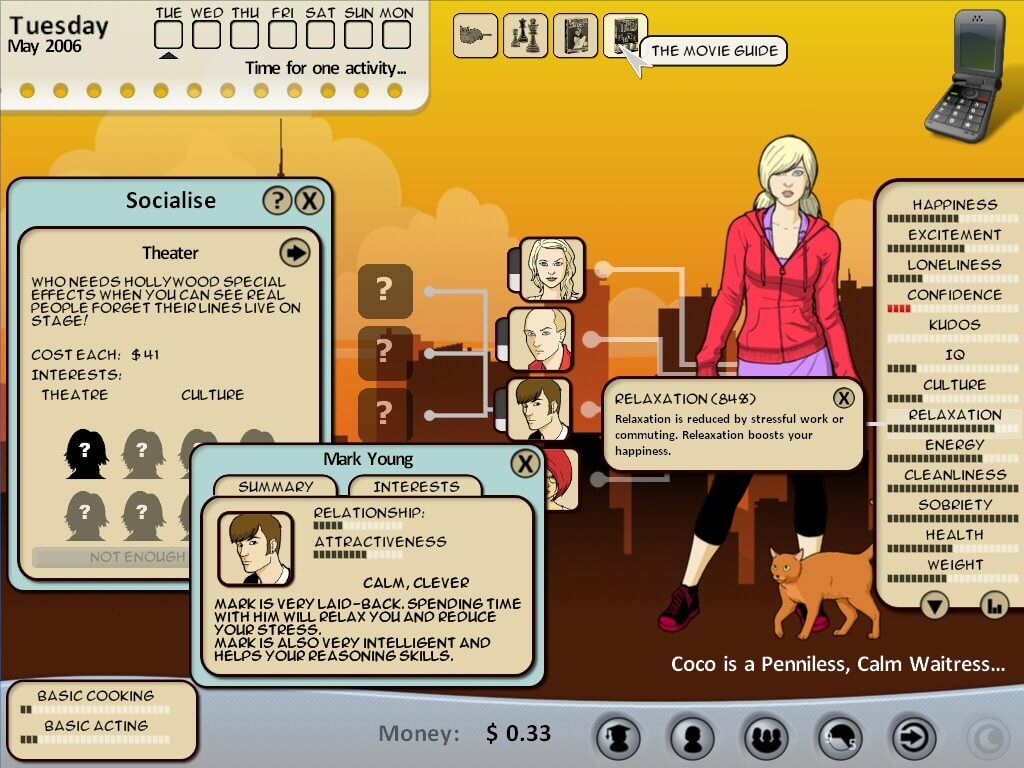 In addition, you have complete control over how your characters view the world, much like in The Sims. The game is presented more like a strategy game that offers you an overview of your character’s life rather than having 3D graphics.

This The Sims alternative has new features and a larger selection of objects, events, collectibles, and awards. Virtual Families 2 game is designed to simulate real-time gaming and moves at a slower speed. A year is divided into multiple game hours in the game. 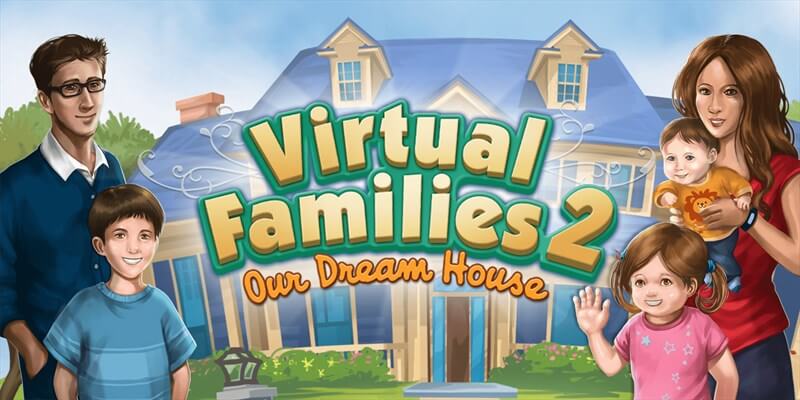 In addition, the obstacles in the game are limitless, and the entire journey feels like it is taking place in a real-world setting. You’ll need to put money aside for home improvements, deal with health issues, go shopping, attempt to keep your job, and do other essential stuff.

5. My Time at Portia

Your goal in My Time at Portia is to repair your father’s workshop utilizing a range of construction mechanics, upgrading tools, and even creating your own products. The game places you in a picturesque town weirdly enough situated in a post-apocalyptic era. 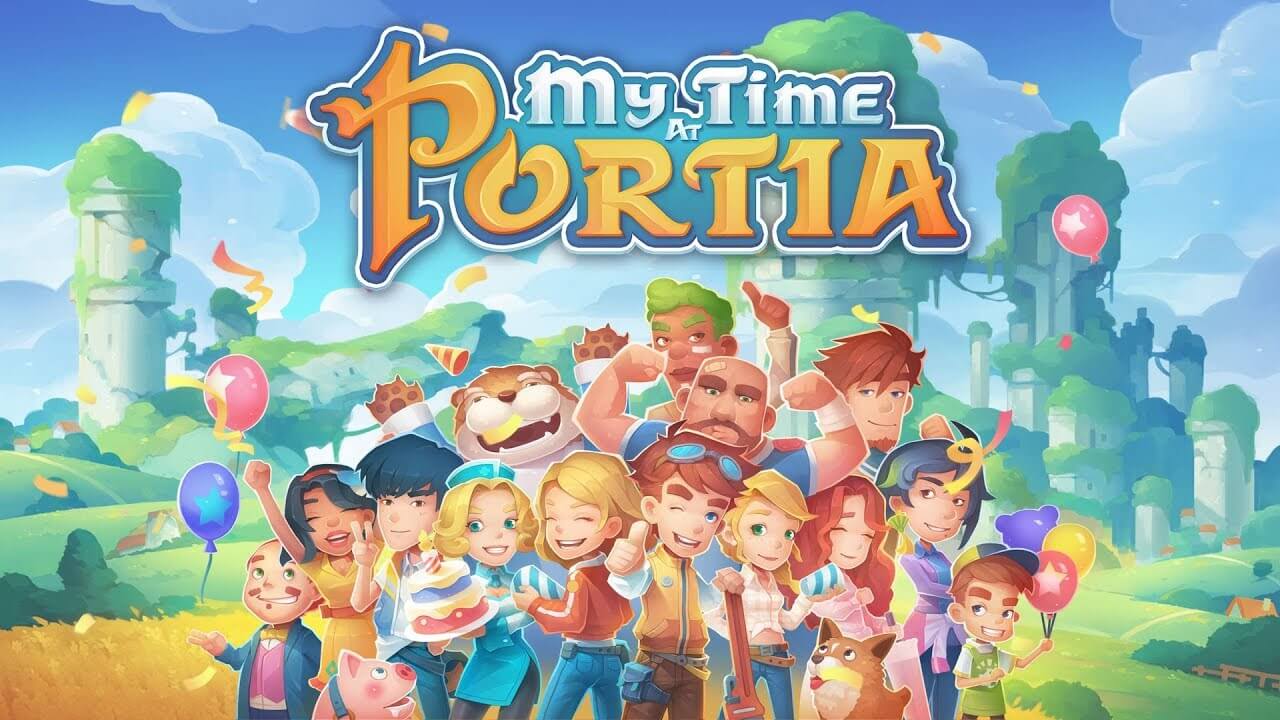 Along with competing with the other builders in the area, you will also be taking on jobs from other community members. Many gameplay components are similar to The Sims. For example, the connections and alliances you may create in The Sims are the same as in My Time at Portia.

This game is like the Sims, available to play on a smartphone. Family House consists of several intricate elements you might not expect to see in a mobile game. The game lets you create an ultimate dollhouse.

Your main goal is building a realistic family home, making improvements, producing food, decorating the interior, and more. It also inspires you to learn about your ancestors, get to know them, and develop ties with them.

You will fall in love with this game if you are addicted to watching the various remodeling shows on TV. Although the game’s idea is quite straightforward, many interesting customization options are available. 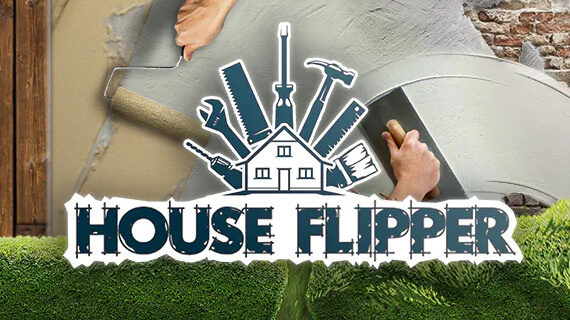 Your objective in House Flipper is to purchase dilapidated homes, fix them, and sell them for a profit. Additionally, you’ll have to finish various activities during the game, such as cleaning, tiling, painting, and more.

We are sure you will not want to miss this game if you genuinely enjoy simulation-style games like The Sims. The Movies was released in 2005, after the first Sims game. The Sims series inspires the aesthetics of the game. 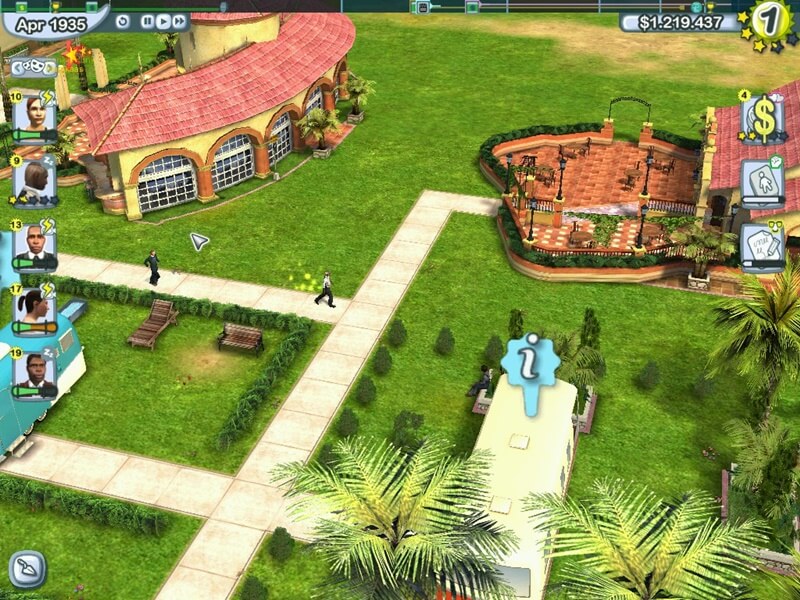 In The Movies, video game players take over a movie studio and are tasked with making films that will bring in money to pay for better performers, larger sets, and better props. Despite not being directly under your control, you can manage actors and actresses similarly to how Sims are managed.