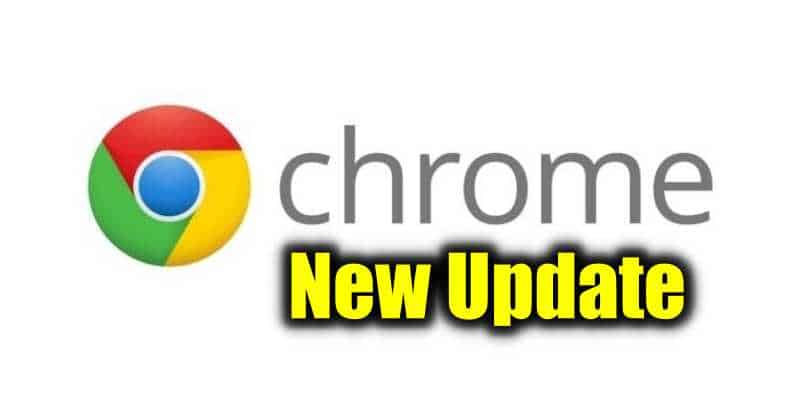 Google will roll out few updates to its Chrome browser. In a blog post, Google announced this new update coming to Google Chrome. The main aim of bringing an update is to increase user productivity and making the browsing experience faster.

In the new update of Google Chrome is Chrome 85, Google is adding tweaks which will make easy to manage the tabs, easy to share URLs, and easy PDFs fill out. With this latest update, it promises improvements like delivering 10% faster page loads.

Chrome will have Profile Guided Optimization, which is in Chrome 85 on Mac and Windows. With this, the performance of Chrome will be faster, like when your PC’s CPU is loaded with many tabs or programs, and it will work faster. It is a compiler optimization technique where most of the important part of the code runs faster.

Moreover, in beta, Chrome is introducing tab throttling feature. This feature gives more resources to the tabs which you are using, instead of disturbing the resources.

“We see improvements not only in loading speed but also battery and memory savings.”

Google also revealed about the new tab grouping feature which was earlier rolled out for PCs in beta version and to Chrome OS 83. The grouping feature, allows the users to see the tabs by the topic, task. And if the tabs are in groups, they can be dropped and expanded for a cleaner workspace. As per the news, this grouping feature was one of the most requested features in Chrome.

The tab previews are coming to Chrome in the Beta version.  A tab previews feature lets the users fly over a tab and see the thumbnail. One can use this feature when they have a lot of tabs open with the same website or service.

Chrome is also adding a capability to share a web page through QR code for Android device, touch-friendly tabs like tablets.