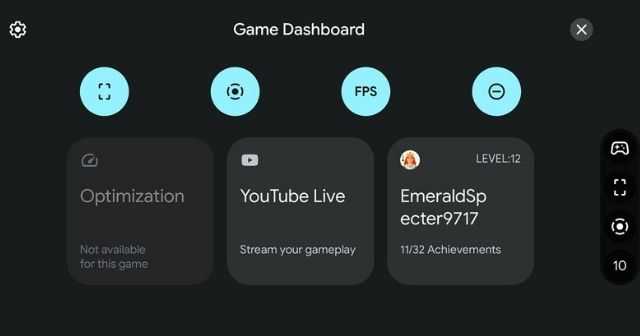 The official release of the Android 12 operating system is set for later this year. However, the beta version of the new OS is already out and has shared many new features for testing.

Once the Android 12 is out, it will bring a new Game Dashboard feature that provides quick access to useful tools like FPS monitors. Also, there is a widget that shows the achievement and leaderboard data from Google Play Games.

Earlier this year, Google previewed the Game Dashboard and Play Games widget for Games developers, and now it’s rolling out the same for beta users.

Google Play Games app version 2021.07.28550 is out now via the Play Store. XDA developers have installed the app on Pixel 3 XL that runs Android 12 Beta 4. They saw the Google Play Games widget in the Game Dashboard.

Games like SpongeBob Squarepants: Battle for Bikini Bottom Rehydrated showed the achievements. Even the number of games is shown on the leaderboards.

When the user clicks on the widget, it opens another page that shows the username on Play Games, Google account’s email ID, cards, achievements, leaderboards, and the profile and privacy settings page. For example, you can see the picture shown below. 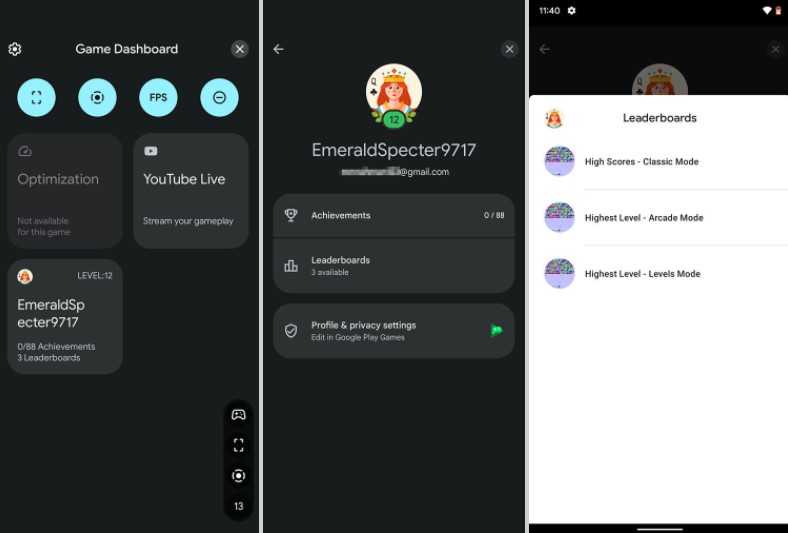 The last achievements you unlocked are shown in the achievements card. Once you click on achievements or leaderboards, you will see more information without opening the full Play Games app.

Last month, Google announced the Game Dashboard feature; it stated, the feature will be coming to selected devices running on Android 12. The company also said that the beta release would not have the feature, but it is now available.