Pirate IPTV streaming providers “Helix” is currently in a bug fix as a data leak seems imminent. According to sources, Helix’s website was hacked by a hacker who held the streaming giant to ransom. If the company failed to pay the amount, the hacker would leak personal details of all consumers and officials online along with their IP addresses.

Now, a new message has cropped up on the site claiming that Helix rejected the offer to pay the ransom, and the hacker will be leaking personal data soon. Authorities are unable to trace the handiwork of the miscreant and if this was an organization’s work or an individual. 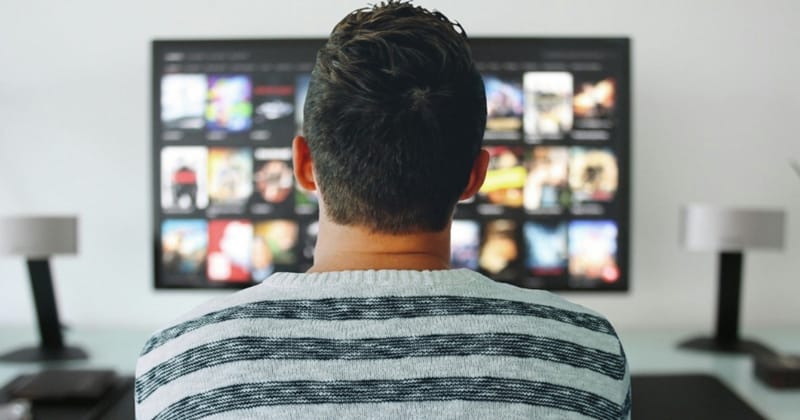 However, subscribers of the web hosting website are not taking this issue lightly. According to them, IP addresses and personal information leaking will make them prone to further hacking. Some subscribers who bought a premium membership to the site now fear to lose their credit card credentials to the hacking miscreants.

The ransomware attacks on Helix are just a start, and soon pirated websites will come under similar attacks. In these types of websites, the governments or cyber cells cannot provide much help in countries where pirate-data containing sites are banned. The ransom message on the Helix IPTV site mentions a 23.00 hr deadline.

The deadline does not specify any time zone of any country. Some experts suspect that this was just a malicious attempt by hackers to destroy the streaming service’s reputation and decrease its subscribers count. Since the competing websites of pirated web hosting are few, Helix’s status is expected to be stable. However, with PirateBay’s recent launch of its beta-version web hosting system, the ball is currently in Helix’s court.

There is no official response from Helix officials yet on any social media handles. It is, however, to be seen if the ransomware attack was just a hoax or a serious attempt at leaking private information.