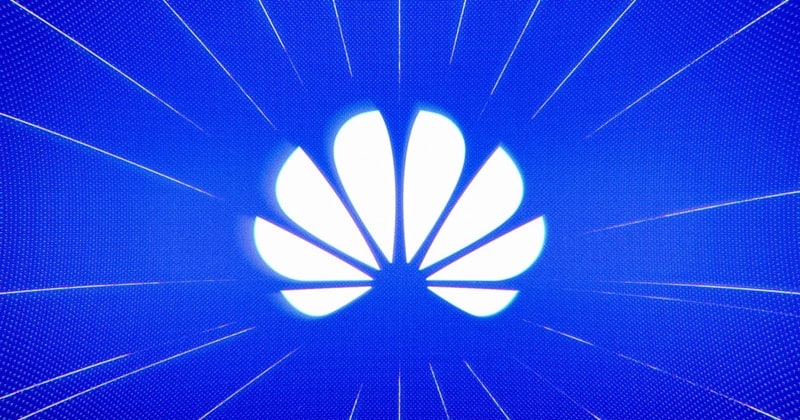 Huawei Technologies plans to boost its sales by 20% despite market recession and blockades. The world’s biggest smartphone supplier after Samsung Inc, Huawei, generates half of its revenue from mobile phone sales. The Trump Government’s attempt to narrow down Huawei’s steady rise is backfiring, according to company officials.

The company’s in-house software is enough to do wonders in the market, even if it is blocked from Google’s software access by the US Govt. The tech syndicate at Silicon is pressurizing the government against such a move, but the Trump administration is adamant.

This move comes at a time when the US is neck-to-neck with China in GDP index for technology and automobile. With cheap labour and high foreign investments, China is surging past the American tech lobby in all aspects. China, spearheaded by Huawei’s sales, boosted its export in Asia and Europe by 36% in 2018 and 2019.

This steady rise will not stop according to the visions of Huawei’s shareholders. However, the Trump administration imposed heavy sanctions on Huawei in 2019 for violating US trade laws. Huawei surpassed Apple and Samsung in exporting and shipments during the second half of 2019. The shipment percentage escalated to a whopping 29%, the highest in the last three years.

The US Government put Huawei on a blacklist for violating trade laws. Around 20% of the smartphone sales were affected by this ban, but the company is expecting to cover up the losses by the end of 2020. Summing it up, the tech giant is caught between geopolitical issues between the US and China. With US election tensions are at an all-time high, the Trump government is trying to pressurize China to win back Conservative voters into their fold.

The HarmonyOS, Huawei’s exclusive operating system, will be used as a tool to get past the Google blockade and keep smartphone sales intact, said a Huawei attorney.