According to an online outage tracker Down Detector, thousands of users began experiencing issues on Wednesday afternoon.

Most of the users complained that their News Feed wasn’t refreshing and that Stories weren’t updating. 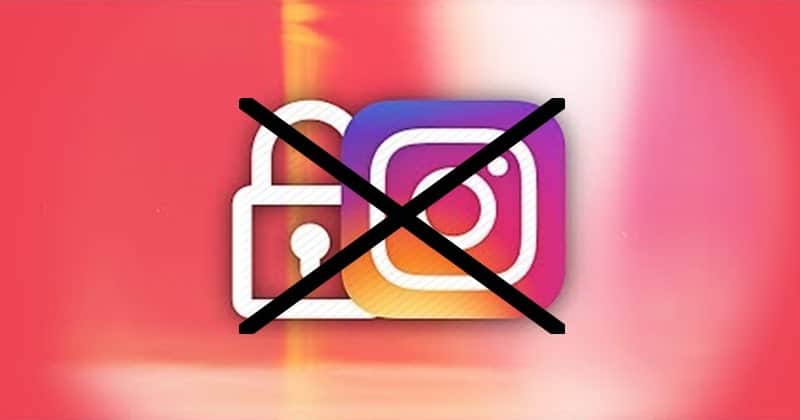 A live outage map suggested that today’s outage is worldwide, affecting users across the UK, Europe and the USA in particular.

Until we hear from Instagram directly, it’s impossible to say what caused the outage.

Users have flooded Twitter to complain about the outage.

One frustrated user quipped: “Instagram is down more than the ice cream machines at McDonald’s.”

But some were happy with the outage.

Instagram said in a statement: “Earlier today, a networking issue caused some people to have trouble accessing Facebook’s family of apps. We quickly investigated and have nearly fixed the issue. We’re sorry for the inconvenience.”