TechDator
Home Definitions What Does KEKW Mean in Twitch Chat and Where Did It Originate? 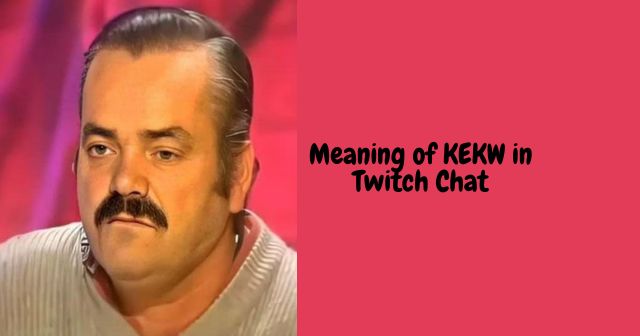 Twitch is a popular video live streaming service that caters to content creators of various genres. If you have been a part of Twitch Chats or any Livestream session on the platform, you must have encountered the audience spamming the chats with KEKW. Let us know the meaning of KEKW in this guide and learn how it originated.

If you frequent Twitch live streams, you know that when any funny incident is captured on the Livestream or even shared casually by the streamer, the audience ends up mentioning KEKW in the chats.

You can think of KEKW emote as just Twitch’s version of LOL/ROFL. Also, if you know about internet funny slang words, you know what LOL, LMAO, and ROFL mean. They indicate reactions by laughing at a funny situation.

While on Twitch, if you enter a chat LOL, it will display as KEK. Now, you may ask what’s that suffix W with KEK making the emote KEKW. The alphabet W can be seen as an additional emoji representing a funny facial expression. Combining KEK and W results in KEKW, which means laughing profusely with a funny face.

In 2019, the KEKW started becoming popularly used in live stream chats. Before KEK and KEKW took to the forefront of Twitch reaction emote, LUL used to be the most preferred emote on the popular live streaming platform. 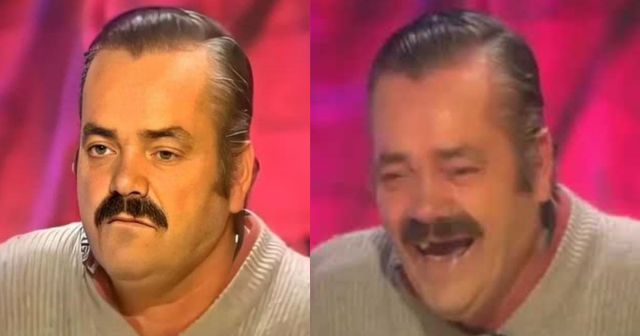 As it happens in social media, once something gains momentum and gets in the public eye, it spreads like wildfire. The same happened with KEKW. It replaced the usual funny reactions like LOL and ROFL, which had been long used on almost all major social media apps.

KEKW has also evolved a lot and has spawned several versions of itself in the last few years. Now, the Twitch Livestream chats audience use emotes like KEKWhat and KEKWow.

2. Origin of KEKW Emote in Twitch?

Now comes the exciting part. Where did this seemingly strange term KEK originate from? Internet terms such as LOL and ROFL still have full forms like Lot of Laugh and Rolling on the Floor. Then does KEKW has a full-form? Let us address that.

A few years back, when the meme culture on the internet became popular. Various funny videos ended up becoming meme materials. One such video on YouTube was of a late Spanish actor and comedian, El Risitas. His real name is Juan Joya Borja. This video is the source of the term KEKW on Twitch chats.

Below I have put up the link to the video, which became viral in no time. Also, meme-makers on the internet turned it into a pictorial meme adding their custom text over the imagery from the funny video of El Risitas.

The laughing sound of the comedian gave rise to the term KEKW. Strange it may sound, but the continuous quacking sound he makes while laughing is what denotes the actual meaning of KEKW.

If you are new to Twitch, you now know the meaning of KEKW. Whenever you are watching a Livestream and experience a funny moment, go ahead, type KEKW and express yourselves.