Malicious software makers are using new techniques to get their target’s click. It is none other than Donald Trump, or one of the hundred other politicians. According to Cisco Talos cybersecurity experts, more than a hundred political-themed malware programs are doing the rounds on the internet.

Attackers are using the public’s biased and partisan view to get clicks. Sharing political meme is an everyday job for the public, but they will also click on any link which gives them dirt on their opposition leader. 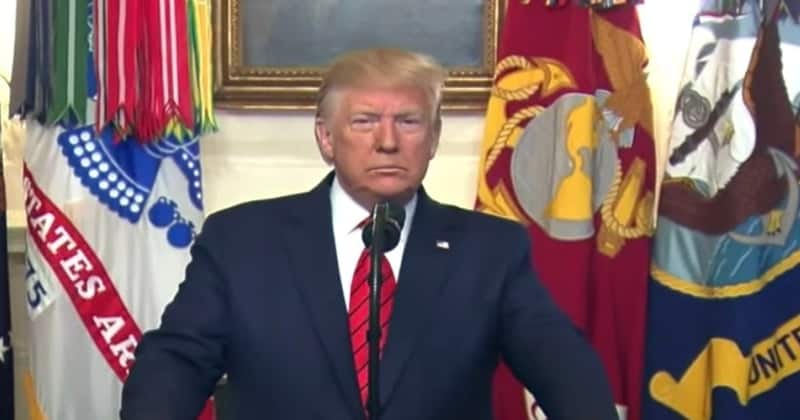 With 2020 presidential just a year away, America faces another major task. Experts believe Russia and China might try to influence the election with bias information. However, it is a malware attack that can cause major damage. During the US election of 2020, people are prone to believe anything and click anything. This gives malware created the perfect opportunity to get clicks in the easiest way possible.

This malware can be used to extort money, hack into your network, or even something big. Some experts also believe that a repeat of the 2016 Democratic Party is on the card as well. Previous known political malware is “Obama injector” that inserts code into the victim’s device for nefarious action. Or the “Putin Lockware 2.0,” where you have to pay ransom to exit the screen. There is also a “Dancing Hillary,” where you can control the dancing Hillary Clinton but the purpose of this program is unclear.

Be safe this election year!

All we can suggest is to stay away from any links which suggest hidden information. This is because not only malware attackers but also foreign nationals will be looking to influence the election. Hence, it is in your best interest not to stay away from such information. Otherwise, you will be just another prey this election year.