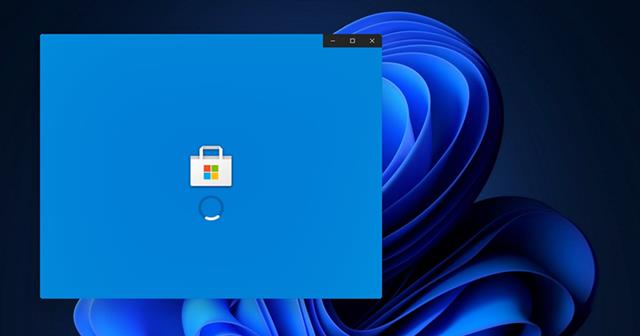 Microsoft is all set to launch the next big update for Windows OS – Windows 11 next week. While it’s expected to revamp several elements in this update, a major overhaul to Microsoft Store is expected to make it more enticing.

The company has already sent invites to Windows Developers for a special event on Windows 11 launch date, where the executives will discuss solely Microsoft Store’s improvements and new policies.

Microsoft launched a dedicated app store for Windows users called Windows Store (now Microsoft Store) in Windows 8 OS. which would allow users to install and update apps in their system. It so flopped that, neither users nor developers nor even Microsoft itself stopped caring about it.

But, this all may change soon, as the company is about to announce drastic design and policy changes to Microsoft Store, at the Windows event scheduled on 24th this month.

Microsoft has sent out invites to developers about a dedicated talk on Microsoft Store, at 3 pm on 24th June. Then, the company may talk about his elemental design changes in the AppStore, from icons to buttons and WinUI-styled controls – all may be coming from Fluent Design.

At Build Conference this year, Microsoft’s head Satya Nadella said they’d “share one of the most significant updates to Windows of the past decade to unlock greater economic opportunity for developers and creators.”

Some of them could be the option for developers to choose an external payment means for in-app purchases, unlike Google and Apple who force developers to use their inbuilt payment route for taking their share.

Further, Microsoft is expected to let developers submit their Win32 apps without making any big changes to their current versions. And allow developers to update the apps through their own content delivery network (CDN) instead of using Microsoft’s way.