OnePlus Nord has entered in the affordable price range smartphones once again. After the launch of OnePlus Nord, the company is launching another device in Nord-branded in the U.S in this year. Now, according to the latest reports, OnePlus is working on a new device named “Clover” which will be launched globally.

OnePlus ‘Clover’ to Launch Soon in the U.S 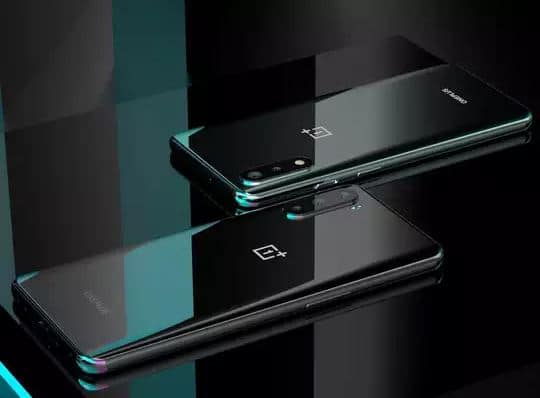 As per the reports on Android Central, an insider source has confirmed that OnePlus is working on a smartphone which will be powered by Qualcomm’s Snapdragon 460 chipset. The smartphone name is codenamed with “Clover”. It will feature a 6.52-inch 720p IPS LCD panel. Clover will have 4GB of RAM and 64 GB of internal storage which can be expanded with microSD card. It will have a fingerprint scanner at the backside, also a 3.5mm headphone jack and Wifi connectivity.

Moreover, the insider reveals that OnePlus Clover will have triple camera setup, with a 13MP primary sensor. OnePlus is said to offer 6,000mAh battery which will support fast charging of 18W.

Interestingly, OPPO has launched a smartphone with the same specifications in India. OPPO A53 was launched recently with Qualcomm’s Snapdragon 460 SoC, 4GB RAM and 64GB Storage. A display of 6.5-inch HD+ LCD and triple camera setup with 13MP primary camera. All the specifications of both the devices are the same, except for one difference of battery. OPPO A53 has a 5,000mAh battery.

Earlier, there were reports of another OnePlus device with a codenamed “Billie”. It was expected to bring Qualcomm’s Snapdragon 690 chip. The rumours suggest that it will soon go on sale in the U.S. later this year with a price range of $200. With which we can say that the company might launch both the device at the same time.

Already, the company is giving hints related to the “Billie” codenamed device. However, still, there is no confirmation about the device from OnePlus. We hope, soon the company will give us any official statement for these devices.

The company is also going to launch the first smartwatch, which will be called OnePlus Watch.