OnePlus Gaming Mode is getting support for Floating Windows on OxygenOS. In the monthly FAQ post of OxygenOS, the company revealed about the upcoming feature. The floating Windows support on OnePlus will be added on OnePlus 6, and later other models will be getting this support. 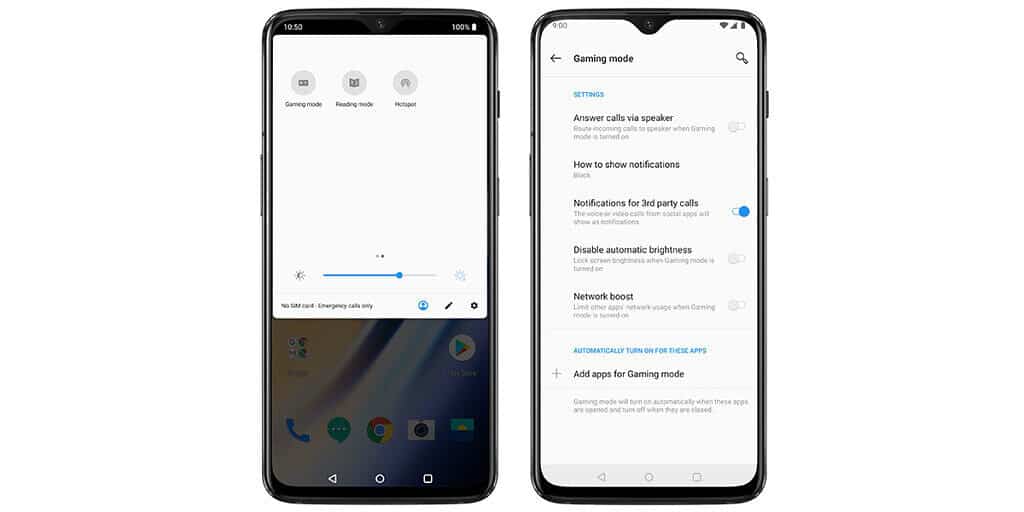 The floating Windows support feature will be used by the users through the gaming tools box. OnePlus company regularly adds new features to its custom Android skin, OxygenOS. In the monthly OxygenOS FAQs, the community forums answer to some of the questions regarding OxygenOS and also talks about the upcoming features.

“In gaming tools box, you can not only get WhatsApp & Instagram floating windows but also switch on mis-touch prevention, screen recorder, notification, and Fnatic Mode.”

All the gamers and streamers will be able to use this feature. The Company will start testing the feature in the next open beta build for OnePlus 7, OnePlus 7 Pro, OnePlus 7T, and OnePlus 7T Pro if there are no issues with the implementation the company can roll out the feature for everyone in the coming updates. As of now, there is no confirmation of the feature when will it release.

In OnePlus, the gaming mode blocks the interruptions while you play games. You can also block calls and stops the secondary SIM network. Recently, OnePlus added some mini-games from the OnePlus Game Space app.

With the upcoming Floating Windows support in Gaming Mode, the FAQ post of OnePlus also addresses an issue with the Ambient display feature on OnePlus 8 and 8 Pro. There was an issue seen in the extended screenshots on OnePlus 7, 7 Pro, OnePlus 7T, 7T Pro. However, the bug was fixed for the stock File Manager app on OnePlus 7 and 7T.

The company has also revealed that the activation area for the “swipe inward from the edge to go back” has been reduced to prevent accidental touches.