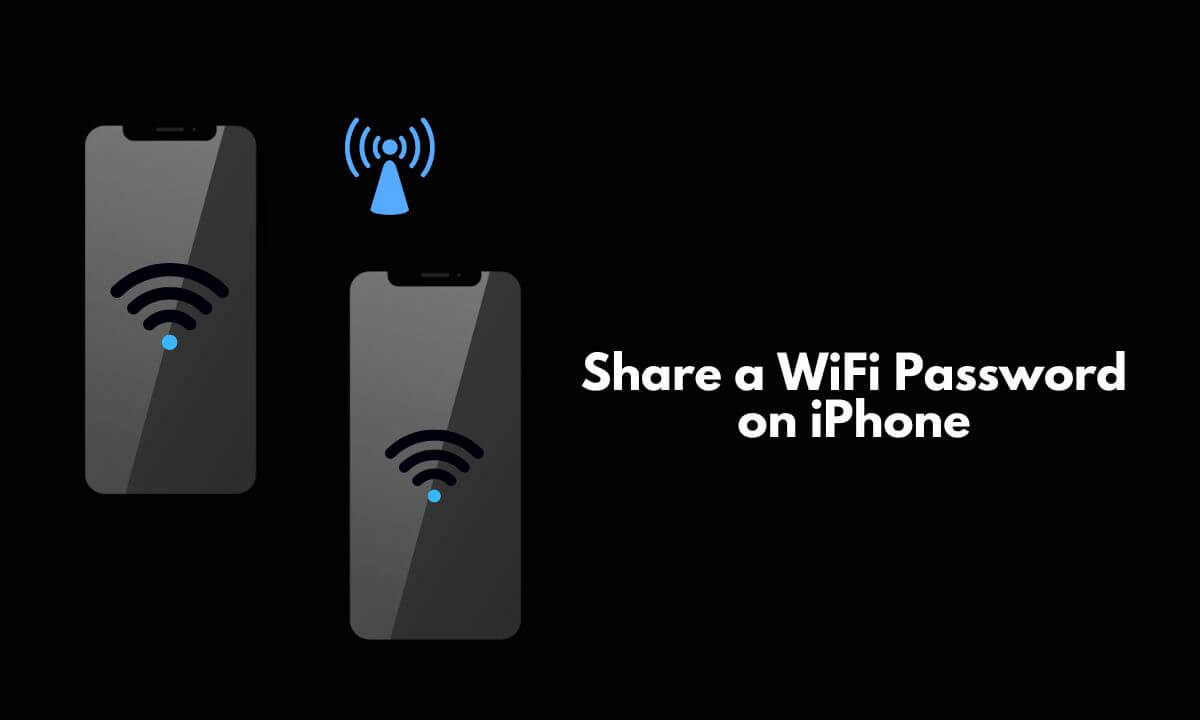 This trick is only possible if both parties in the context have iPhones. Barely anyone remembers their WiFi password, which is usually a complex alpha-numeric string. Searching for the password and telling the other person wishing to share your network wastes time.

You need to ensure the iPhone with whom you want to share WiFi must be saved as a contact on your iPhone. Also, the other iPhone users must save you as a contact on their contacts list. Check that the WiFi router is active and the network is available.

Bring the two iPhones very close to each other. Before starting, make sure to enable Bluetooth on both iPhones. To activate Bluetooth and share your WiFi password, follow the below steps.

Also Read- How to Block No Caller ID Calls on iPhone

Then to share the WiFi from one device to another, such as from an iPhone to an iPad or a Mac, the above steps will come in handy.

Also Read- How to Unblock Numbers on iPhone and iPad

You can also share the network between multiple Apple gadgets signed in with the same Apple ID without entering a WiFi password.