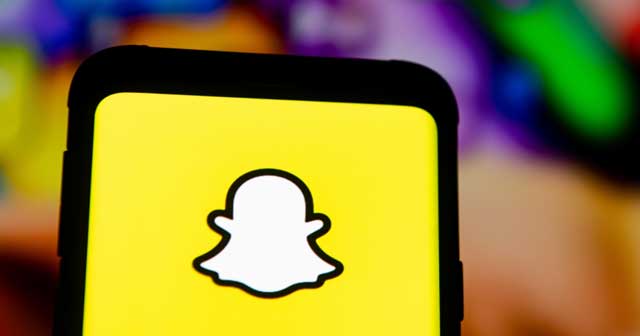 Snapchat is crazy popular among teenagers as it lets users try out hundreds of filters and has an ephemeral setup for snaps that vanishes 24 hours after posting them. To give parents of teenage users a bit more control over what their kids are doing, Snapchat confirmed that it is working on a parental control feature.

Cut to now, screenshots of the parental control feature dubbed “Family Center” on Snapchat have leaked, giving an insight into what the feature holds. 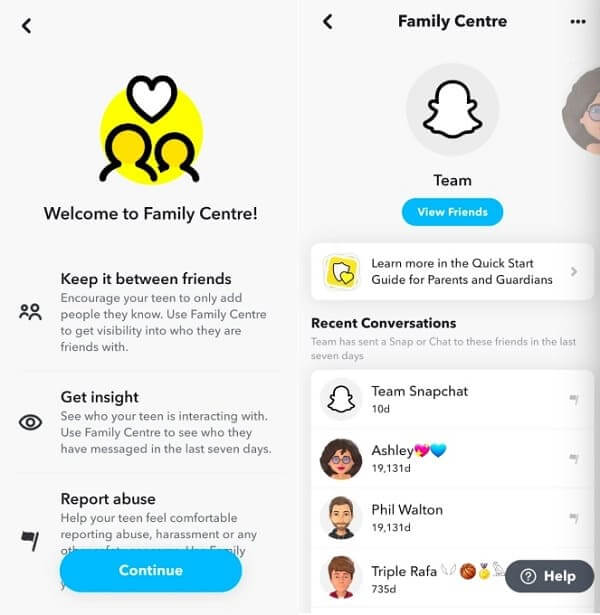 According to the screenshots that TechCrunch got their hands on from app intelligence company Watchful, the parental feature on Snapchat is dubbed Family Center. It enables parents to check out whom their kids interact with on the app. Parents will have greater visibility of their friends and whom they have messaged in the last seven days.

The Family Center goes ahead with a Report Abuse feature that allows parents to report someone who they might not feel comfortable letting their kid interact with. This should give parents enough leverage to let teenagers use Snapchat while remaining under constant surveillance from falling prey to any offender, abuser, or pedophile.

The feature is yet to arrive officially, although it is a relief that Snapchat is at least working on it. For now, we know that the Family Center works on an invitation basis where a parent is required to send their kids to invite. If accepted, the parents will be able to monitor their kid’s interactions and activities on Snapchat.

However, if the kid chooses to deny it, well, that means the parents won’t be able to monitor their kid’s activities. As mentioned, Snapchat is crazy popular among teenagers age 13 and above and that’s what makes it an excellent place for offenders and shadowy elements to hunt for prey.

To put an end to the current piece of information that we know so far, Snapchat is yet to make this feature public, so we will have to wait for some more time to get our hands on the same.