Sony Pictures Entertainment now officially owns Crunchyroll and Funimation. The company has closed the acquisition at $1.175 Billion on Monday. As the deal is now closed, the CEO of Sony Pictures said their goal is to create a unified anime subscription as soon as possible. 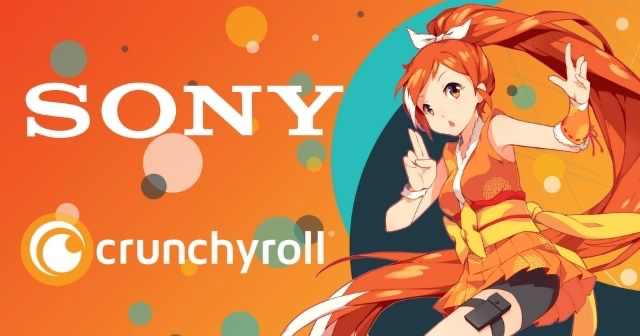 Last year in December, Sony has first announced the deal of acquiring Crunchyroll. The company wants to see Crunchyroll join Funimation, which is the existing anime streaming property of Sony.

Crunchyroll will be combined with Sony’s Funimation, a joint venture between SPE and Sony Music Entertainment’s Aniplex Inc. Earlier, Crunchyroll said that it has 5 million streaming subscribers and has 120 million registered users across different countries and territories.

However, Sony has not shared any details on when how we will see and what experience the users will take. As of now, Funimation and Crunchyroll will be seen as separate streaming platforms.

Big news! Crunchyroll will continue its commitment to anime and its fans, now under Sony Funimation Global Group.

“With the addition of Crunchyroll, we have an unprecedented opportunity to serve anime fans like never before and deliver the anime experience across any platform they choose, from theatrical, events, home entertainment, games, streaming, linear TV — everywhere and every way fans want to experience their anime.”

The Crunchyroll is sold for $1.175 billion in cash at closing by Funimation Global Group, a joint venture between Sony Pictures Entertainment and Sony Music Entertainment (Japan).