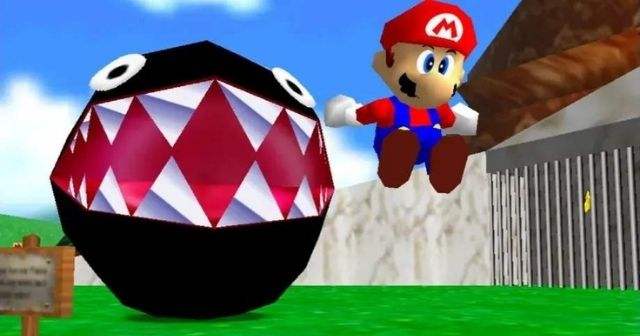 Recently, a sealed copy of Super Mario 64 was sold for $1,560,000 at the auction. A couple of days back, another game, The Legend of Zelda copy, was in the same situation that matched the previous record.

The Legend of Zelda can be the Next Million-Dollar Game

According to The Verge, Chris Kohler, an editorial director at Digital Eclipse, says we will see more million-dollar games in the future. Chris is the developer who works on rereleases of classic video games.

Video games are so popular in the past, and now during the pandemic, so many Americans started playing video games to kill boredom. The retro games have already become collector’s items. Last year a sealed copy of Super Mario Bros was the most expensive video game ever that was sold for $114,000. It made a record of being the most expensive game ever but then came Super Mario 64 that was recently sold at the auction.

According to Chris Kohler, “The Legend of Zelda” can be the next game to break the million-dollar record. To this, the Owner of Nerdy Girl Comics, Danielle Smith, agrees and said,

“I think that the market has kind of spoken for itself and that Mario is king and Zelda is the queen of video games”.

Daniella also said that Sonic the Hedgehog for the Sega Genesis could be a valuable title.  Gamers who are collecting top-notch games find that supply is much less than it is in the other collectibles markets.

A president and founder of Wata Games, Deniz Kahn, said,

“I think that we are going to continue to see record-breaking sales [in games]. At the end of the day, there’s just simply not enough supply of these high end, high grade, sealed, vintage video games to satiate the demand”.

The games are selling at public auction can be the reason for the high price.