Yes, you read it right. The software that allows you to share your computer access to other people from across the world was compromised back in 2016. A German-based newspaper named Der Spiegel has reported about this security breach today.

Many Hackers Across the Globe Have Been Eyeing on TeamViewer Software

The Chinese hackers used Winnti Trojan malware to attack this software. There were some allegations stating that this malware has some direct connections with the Chinese State Intelligence system.

This hackers group is active since 2010. They have launched some series of financial attacks on gaming and software organizations from Japan, South Korea, and the United States.

This Chinese group is famous for executing supply chain attacks. They infect legitimate software or servers with malicious updates. These updates prompt users to install malware on the end users systems.

Once the users download this update, their system is prone to threat. The hackers will be able to control a user’s computer without their knowledge.

The Der Spiegel has criticized TeamViewer for not disclosing this breach incident for their customers who have been using the software for a long time. When reporters consulted TeamViewer, they stated that the company discovered the malicious attack immediately and took necessary action. The company has also conducted an audit check on their security architecture. 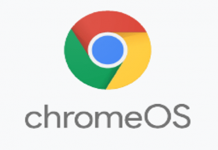 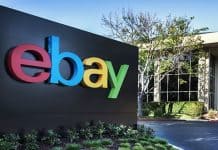