Tumblr is an excellent platform for people to share their ideas and stories for the world to see. However, with the recent policy change in Tumblr, more and more people migrate to other sites like Tumblr. So if you’re also planning to switch to some other Tumblr alternative, don’t worry because this post is all about other media-sharing websites that work just like Tumblr. And some of them come with additional features.

It can be understood as a microblogging social networking platform where people can come together and share their ideas. So it is very different from other traditional social media websites. And that is probably the reason why most people love it. But still, people want to switch to other similar sites, so here are some great options for you.

Many people are looking for blogging apps and platforms, so these are also free and easy to use. Just go through the list and pick according to your need.

List of Best Tumblr Alternatives You Can Try in 2022

Here are some great similar sites like Tumblr for you. I’m sure you will love them since they are very similar to Tumblr, and some of them also have additional features. 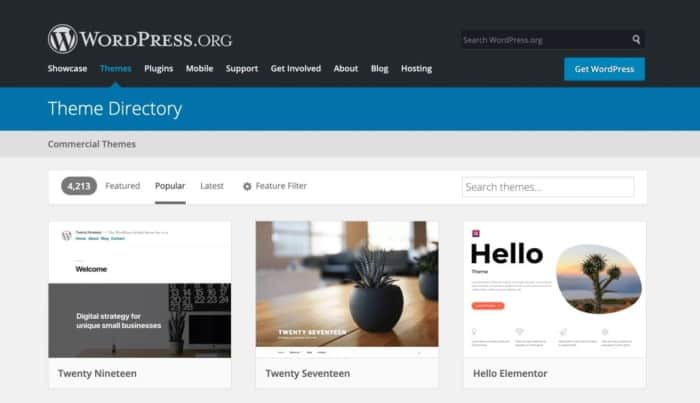 WordPress is one of the most popular sites among users. It is a perfect platform for bloggers to showcase their talent. With thousands of users, this is the most used blogging site.

WordPress has a straightforward interface with many customization options. It supports various plugins, and you will be shocked to see how flexible it can be. If you are looking for a good Tumblr alternative as a blogger, this is the most viable option. 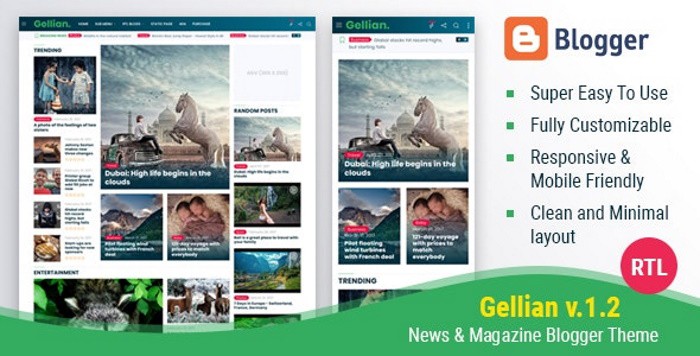 Blogger is another popular blogging site owned by Google. Not as much as options Tumblr but an excellent alternative for people who like to read web pages and blogs. With a straightforward interface, you can learn using it without any problem. 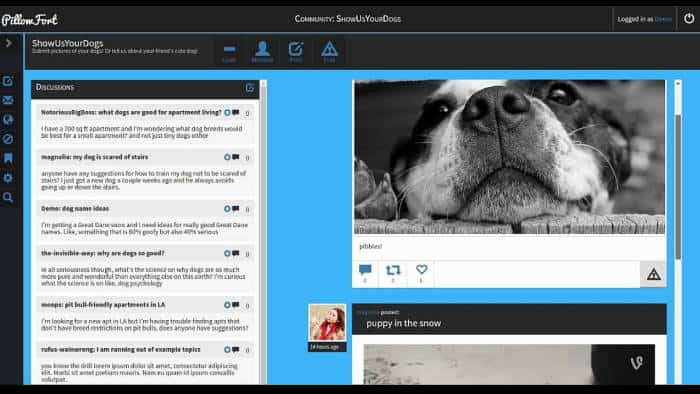 Pillowfort is the perfect alternative to Tumblr. You will get almost similar functions like Tumblr. Also, it allows for NSFW content. You can share blogs and photos. But t is in the beta stage, so not everyone can join it. No doubt that it will be the best Tumblr alternative after getting launched for everyone. 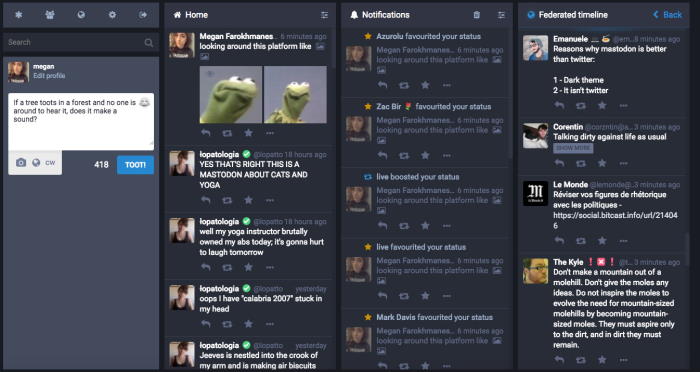 Mastodon is an open-source blogging site having individual servers and filtered timelines. This site has something for everyone to offer. After the ban and policies on Tumblr, this site gained so much popularity. With a Twitter-like interface, Mastadon s a considerable alternative. 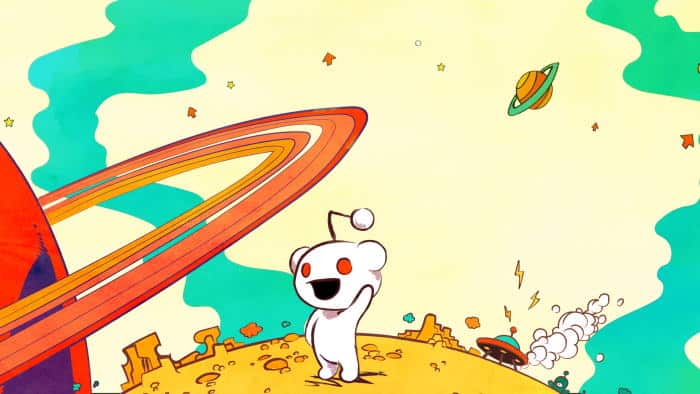 Reddit is also known as the front page of the internet. You must be familiar with this name. If not, let me tell you Reddit is a site where you can share posts in the form of links. You can also share images, and the members will upvote and downvote them. It is very famous among many communities. You can discuss various topics on Reddit. Reddit and Tumblr have almost the same community base.

Ello is another social media network connecting you with artists and designers. You can collaborate with artists on this platform. With a vast community of artists, Ello is a must sign-up site. It has not had many options but is very viable for its people. If you have a kink of sharing artwork, this might be a good platform. 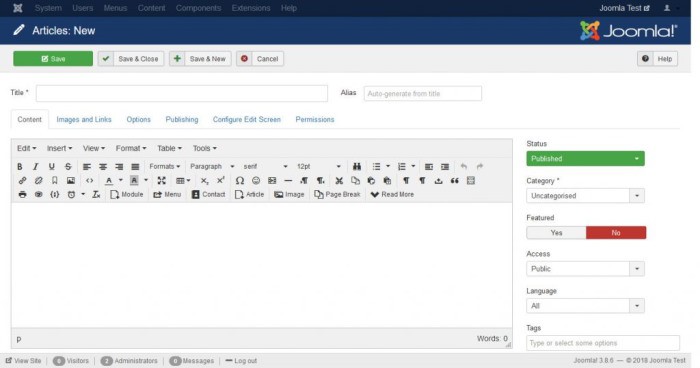 Like other social media networks, Newground has its user base of gamers and artists. With no strict rules, NewGround is a viral network. Content has 4 different categories – Games, Movies, Art, and Audio. So you can find like-minded people very easily. 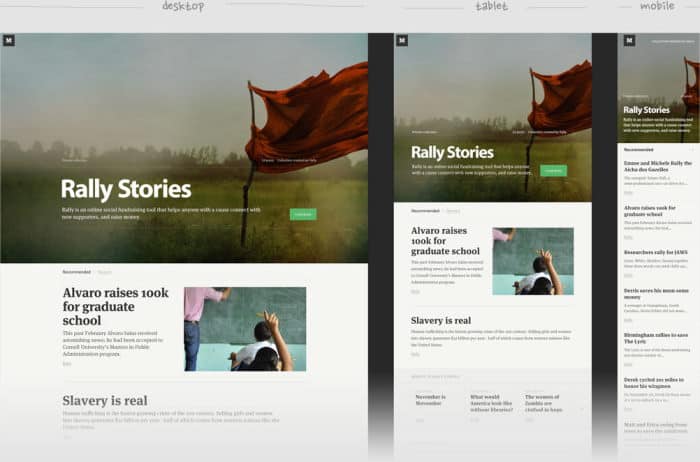 If we discuss the blogging site, we can not leave the Medium alone. This site is known for its text-based quality. It is somehow better than Tumblr. You can import your blog on any site using the import toll of Medium. It is a trendy platform to share your stories.

Hence, you can either pin something or create a group called boards and attach the source’s link with it. Furthermore, you can choose from many categories, and Pinterest will show you all related posts. 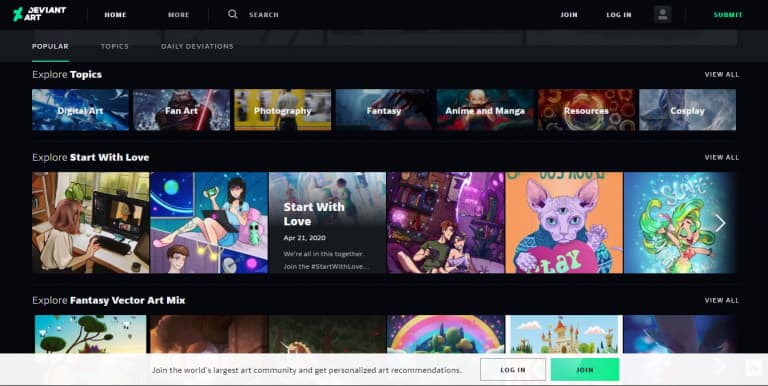 Devian Art is much like Tumblr, where people share images, videos, etc. The entire community features rich digital arts, from videography and photography to other significant forms. Besides, posts are known as deviations here, and you can search for them via different categories. The interface looks further pleasing to the eyes with minimalistic design and is full of deviations that interest you.

So, this brings us to the end of this list of the best Tumblr alternatives. If you are a blogger and love to read and write, this list is for you. Select your favorite site and sign up for your passion and social networking cravings.