TechDator
Home News Why is Showbox Not Working ? Will Showbox Come Back in 2021... 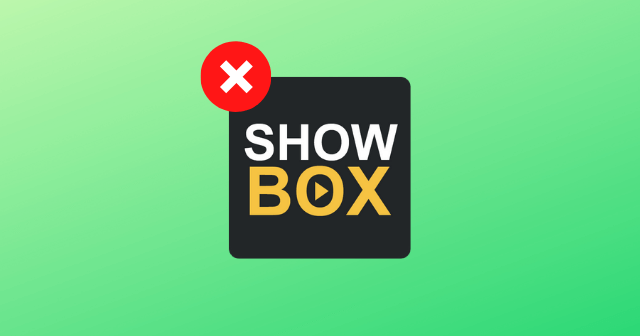 Showbox, the infamous application that serves free copyrighted content, is in an unknown crisis now. Fans of Showbox are flooding the internet with questions on what’s happening, as they cannot access the app anymore.

Many issues are being encountered, and no official response from the operators lately. But, we cannot term this as the end of Showbox already!

So, What Happened to Showbox Then?

Honestly, no one knows it. Showbox has no official website or downloadable from official app stores like the Playstore of App Store. Thus, no one can contact the official operators and confirm what’s happened. But according to some reports and occasional updates from Showbox operators, the service isn’t dead yet.

What Actually Happened to Showbox?

Some said the application was so buggy, so unable to access. But later in early November 2019, operators of Showbox showed up on Twitter, revealing the reason they’re disturbances in the service. As per HITC, the now-deleted tweet of them said,

“Sorry, we do see comments saying the app is not working. We think this is dependant on location, but we should have our servers up everywhere soon! Within the next few days!! We apologize our stability is low recently. We hope you stay with us.“

“Our servers are still down, this setback hit harder than the dev team expected, and we want to let you know they are still working hard to get it fixed for you! Also, thanks for the support recently. We have been getting thousands of new supporters from out of nowhere.”

And since there’s no update from the operators for more than a year. Though people are switching to various alternatives, Showbox maintained a strong fanbase and is likely to have all of them back if returned.

So, Will Showbox Ever Come Back?

Most likely, Yes. As operators of Showbox cared to share an explanation when users are worrying, they’d have said something if they decided to shut down completely.

Further, a similar situation in November 2018 had the Showbox up and running later, even after a long period of silence. Thus, we expect it to be back, anyway.