Windows Defender also is known as Microsoft Defender is now ready to compete with all other third-party antivirus software. Recently in the update, Microsoft has made some significant changes now after that it is not easy to Disable Windows 10 Antivirus.

Does Microsoft Defender do an excellent job to Protect PCs? 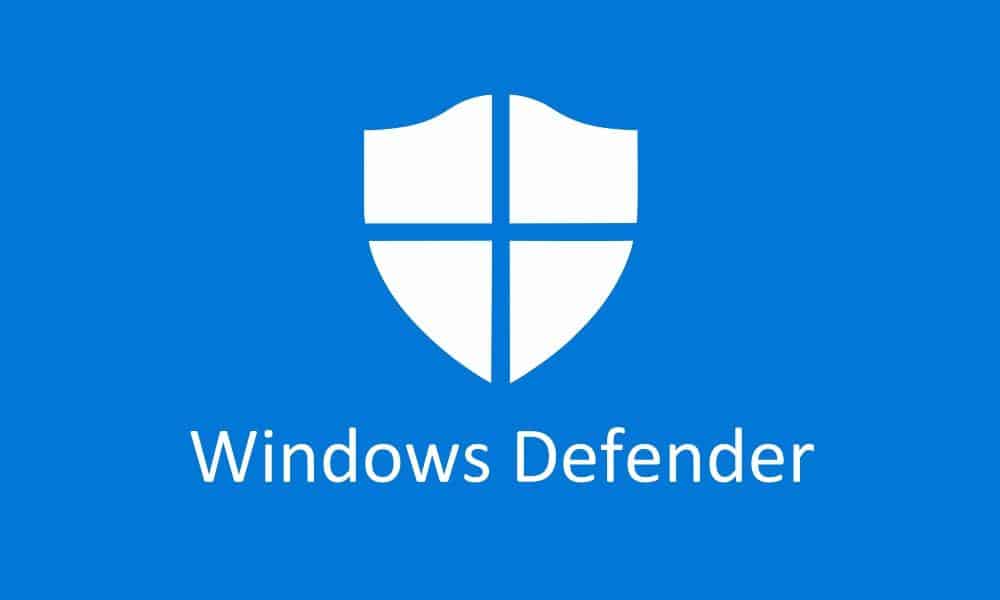 From the start, we know that it is not easy to shut down or stop Microsoft or Windows Defender, but after the latest update, it became difficult to do so. Earlier, this month, Microsoft has released an update for security program which brought two major changes. One of the change is Microsoft has disabled the Registry Key DisableAntiSpyware. If you know, then DisableAntiSpyware was used to disable Microsoft Defender.

However, Microsoft has not given any reason for making these changes with the update. For disabling the DisableAntiSpyware, Microsoft said,

This setting is discontinued and will be ignored on client devices, as of the August 2020 (version 4.18.2007.8) update to Microsoft Defender Antivirus.

Setting this value to true will not change Microsoft Defender Antivirus behaviour on client devices. This applies both to managed clients (E3 and E5) and to unmanaged devices (home and pro-SKU). Servers are excepted from this change.

Before the Windows latest update, there was a way to disable Microsoft Defender via the registry. But, the latest August 2020 update version 4.18.2007.8 has made some changes. According to Microsoft, the change has “discontinued and will be ignored on client devices.”

Now, it will be interesting to see whether Microsoft let the people stick with this antivirus software or will offer some other antivirus app.