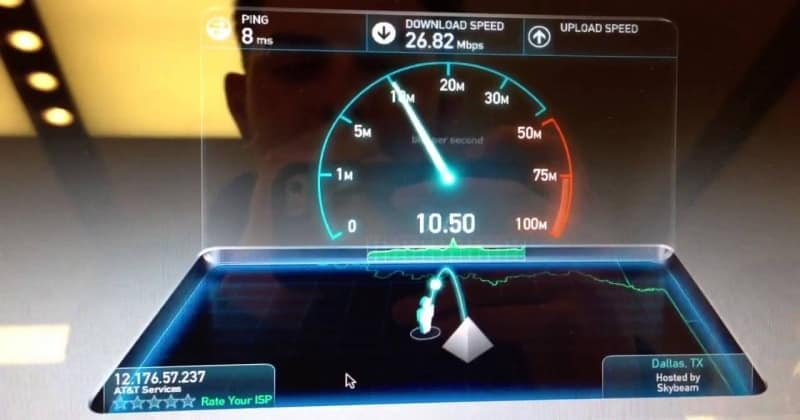 The Wi-Fi Alliance has formally announced the next generation Wi-Fi network, Wi-Fi 6. This time around, they have changed the network naming legacy to make it easy to refer to its standards.

Hence, Wi-Fi 6, which is Wi-Fi 802.11ax, is a better theoretical option with better latency and more download speed (4X the speed of current fastest Wi-Fi, i.e., Wi-Fi 5). So, the speed could be more than 10Gbps, which would come down a bit in the real world.

What makes Wi-Fi 6 better than its predecessors?

First and foremost is security. WPA2 had a lot of big loopholes that were exposed many times. However, all of them weren’t fixed. Hence, Wi-Fi comes with the upgraded WPA3 security protocol to fix the issues.

Another problem with Wi-Fi 5 was that it only worked with the 5GHz band. Now Wi-Fi 6 will offer gigabit speed and will work from 1 GHz to 6 GHz bands. This will support users who use the 2.4GHz band. This is a game-changer as it operating on higher frequency theoretically increase speed but reduces the range of the Wi-Fi network at the same time. Hence, Wi-Fi 5 couldn’t penetrate walls, but with the inclusion of 2.4Ghz, things might be different.

The only downside to this is that there aren’t many devices which support Wi-Fi 6 as of yet. Only two major flagship model, Galaxy S10/S10+ and iPhone 11, Pro and Pro Max, will support the next-gen Wi-Fi. But, you can buy several devices from Intel, Qualcomm, Broadcom, Ruckus, etc. that can support Wi-Fi 6 in your PCs and smartphones.