After receiving several complaints from users, Microsoft investigated and removed about 18 extensions from its Edge Add-ons portal. These extensions were reportedly involved in malicious activities like injecting ads into users’ search results. While some were classified as impersonating original brands, some were just ported from Chrome extensions.

Hackers targeting browser extensions are so common since they’re not so deeply monitored as system apps. While we’ve seen many malicious instances with chrome extensions, recording them in Microsoft’s Edge is new.

This is because Chrome having two-thirds of the desktop market share, while Edge is now growing up. 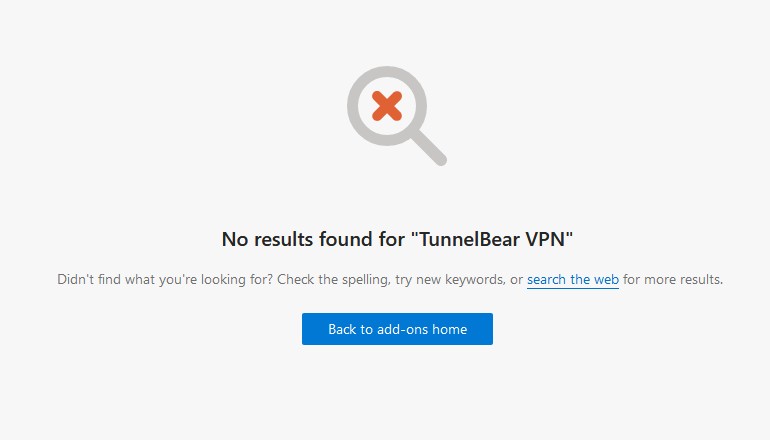 While some of them were reported by few users on Reddit (1, 2, 3), other such malicious extensions were found in Microsoft’s subsequent investigation. All those extensions reported can be classified into two categories;

These are being duped extensions of original brands that don’t have any official browser extensions actually. And;

These extensions are available in Chrome, which was ported to Edge Add-ons portal and then added malicious code later. Thus, Microsoft in its report asked users to remove any of these add-ons of added from the edge://extensions.