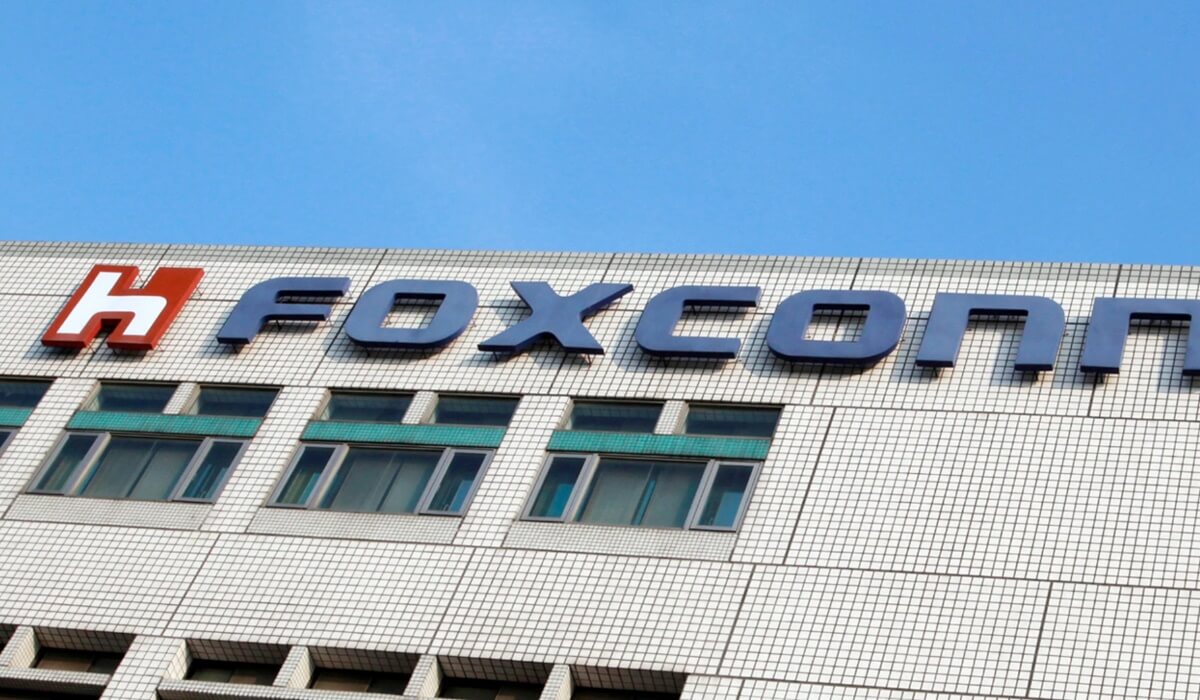 Foxconn’s major plant in China is struggling to contain the workers’ protest, as over 20,000 new hires have reportedly left the company today.

This comes from Reuters, who reported citing a source familiar with the matter, where he also noted that this massive resignation of new hires won’t affect the company, as they haven’t been trained yet. Yet, Foxconn continues to face a huge public backlash due to its worker policies.

Foxconn, the major contract manufacturer of Apple’s iPhones, is now under fire due to its poor communication with the workers and improper management policies. Since early this month, several of the factory’s Zhengzhou plant workers have been complaining about rigid COVID restrictions at the workplace.

They accuse Foxconn of forcing them to share dormitories with colleagues who tested positive for COVID and even misleading them over compensation benefits at the factory – which accounts for over 70% of global iPhone shipments.

All this comes at a time when the COVID infections spurred sharply in parts of China, which in turn forced the citizens to follow strict rules and frequent lockdowns, leading to frustration among them. And Foxconn is one of the many organizations that are being affected since it now has a goal to reach.

Unrest in Foxconn’s plant will affect Apple’s sales of iPhone 14 severely, especially during the time of holiday season. Adding to this pile, a source familiar with the situation said to Reuters as

“The incident has a big impact on our public image but little on our (current) capacity. Our current capacity is not affected”

This is because all the new hires are yet to take the training session and be placed on the floor to work. While it doesn’t affect Foxconn greatly now, it is going to jeopardize the company’s revenue gradually. A similar protest has earlier happened due to rigid COVID restrictions at Quanta, another Apple supplier.