Researchers at Avast has found 28 malicious browser extensions from both Chrome and Edge, that are hijacking users’ traffic. They said, these extensions combined have over 3 million installations, and were also involved in redirecting traffic to phishing sites, ads, logging searches and even setting backdoors for further payloads.

28 Vulnerable Extensions with Over 3 Million Installations 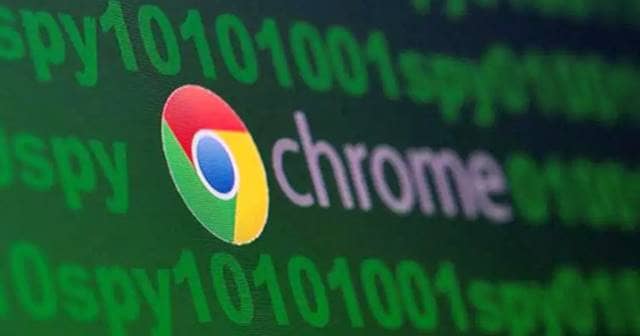 Browser extensions are one way of hacking into people’s machines for lucrative purposes. As Avast Threat researchers found out, 15 extensions from Chrome Web Store and 13 from Microsoft’s Edge Add-ons, were involved in various malicious purposes to date.

They named the entire list of these identified browser extensions, and most of them disguised as helpers for popular social media platforms like Facebook, Vimeo, Instagram, etc. Also, some of them are even existing since 2018, where some users reported them as malicious for link hijacking.

These extensions grab the data of users’ actions in the browser and send them to hackers C2. They’d then received commands for rerouting the user to another URL where a phishing page is hosted or ads are served, before taking him to the actual website. Here, they’re intended for making money off such URL redirections.

Also Read- User Accuses Microsoft Edge to be a Malware

Researchers say these extensions are well hidden and make it very hard for antivirus engines to detect. It’s unknown how they’re turning malicious, as researchers think of sending an update after installing the extension or waiting until it becomes popular to start sniffing.

However, they reported to both Google and Microsoft about them, and they’re currently investigating them before removing them. Until then, disabling these extensions is recommended. Here’s the list;

Below is the list of Chrome extensions that Avast said it found to contain malicious code in Chrome browser;