TechDator
Home News A Developer is Fund Raising to Bring Linux for Apple M1 Based... 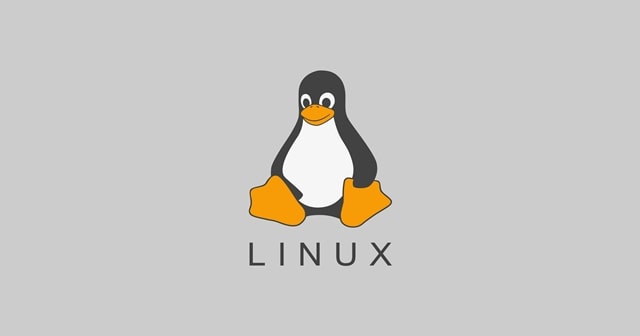 While Apple’s new M1 based MacBook is making headlines for breaching benchmark scores, a developer named Hector Martin wants to empower it further with the support of Linux. He has previously ported Linux for unusual devices like PlayStation 4 and is now fundraising to aid his new project of porting Linux to Macs with Apple silicon.

While MacBooks do satisfy the regular computer needs, there are developers asking the company to set-up Linux for extended needs. While this is available in past Macs, it’s may now come to future Macs without the company’s support!

A developer named Hector Martin, also known as “Marcan“, has decided to port Linux to the new M1 based MacBooks. He has past experience of porting Linux to unusual devices like PlayStation and Switch consoles! And with that confidence, he has unveiled his plans of bringing Linux to the new MacBooks.

Dear Twitter: would you be willing to fund a Linux port to Apple Silicon macs, and if so, how much would you pledge?

For this to happen, he has created a Patreon account and is asking for monthly expenses of $4,000 to aid this new project. Users can pledge any amount ranging from $3 to $12. Though his fundraiser goal reached more than 88%, he said to be starting it only after raising full.

He said the job is tough and needs him to work full-time to do. He also admitted that porting Linux to MacBooks isn’t that easy as PlayStation, as it requires a lot of access and reverse-engineering to be done.

Linus Torvalds, the Linux creator on the other hand said this project may not be possible unless Apple opens up itself for tweaking.

While this seems almost impossible, Marcan is hopeful with his experience. He said, “The big time sink is GPU support, which is what makes a Linux port from being a toy to being something you would actually want to use.”