After finding the operators’ location of Electro TV Sat in Morocco, ACE has finally put an end to the pirate streaming site today.

The copyright holders coalition is able to obtain all four domains belonging to the Electro TV Sat and is now displaying a notice asking visitors to watch content legally. Morocco is the second African country that ACE targeted for bringing down pirate sites.

Electro TV Sat is Finally Down 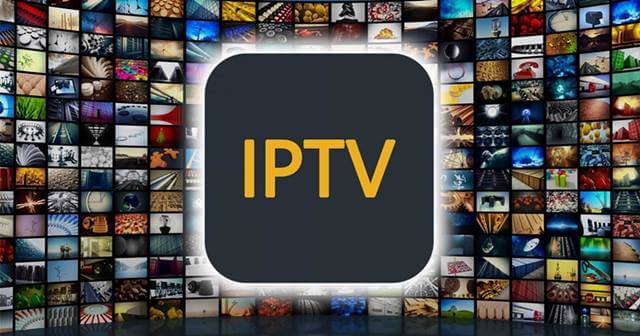 Since April 2020, Electro TV Sat reigned the French piracy space with a wide content catalog. The IPTV-based pirate streaming service has over 6,000 channels and offered more than 200,000 TV shows and movies.

With this database, Electro TV Sat is able to draw over 90,000 subscribers, mostly from French-speaking areas. As it became a growing concern for copyright holders, Alliance For Creativity (ACE) took up the charge to shut it down for good.

The coalition has actively preyed on popular pirate sites all over the world, and this is the second time it operated successfully in an African nation. ACE has previously hit Akfasat, an Algeria-based pirate service.

Now, ACE through an investigation found that the operators of Electro TV Sat are located in Oujda, a northeastern city in Morocco. And it pursued to shut down the service, and took over all the four domains of it.

Visiting Electro TV Sat will now redirect visitors to ACE’s “Watch Legally” section. Out of all the 34 members of ACE, Electro TV Sat’s downfall is a huge benefit for CANAL+ Group, as most of the pirate site’s visitors are from French-speaking areas. Talking about this success; CANAL+ group’s Céline Boyer said;

“CANAL+ Group has fought for years against audiovisual piracy, and our presence within ACE proves our involvement in this campaign. The many successes of ACE in the Maghreb region and CANAL+ Group’s consistent focus on French-speaking markets highlight a new dynamic in the global fight against piracy, which should be of great concern to pirate IPTV resellers.”