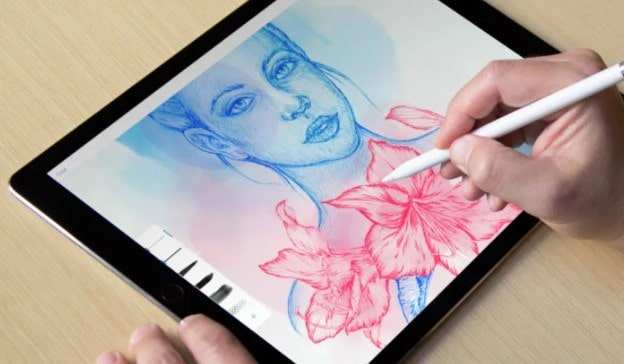 Clearing the doubts, Adobe’s Chief Product Officer Scott Belsky said that Figma would remain in the freemium model even after they acquired it – in an interview with Bloomberg.

He further said that the acquisition should only amplify both Figma and Adobe’s suite – by adding niche features from each other. So we may soon see Figma getting Adobe’s stock images and fonts while Adobe is taking Figma’s whiteboard for its own products.

Earlier this month, Adobe announced acquiring of Figma – a designing collaboration tool, for roughly $20 billion in cash and shares deal. While it’s set to close sometime in 2023, provided that regulators approve this deal, questions on what happens to Figma sparked in the community.

Clearing all these, Adobe’s Chief Product Officer Scott Belsky said Figma would remain a free platform to educate users with basic features, even after the acquisition. Talking in an interview with Bloomberg, Belsky said

“We would only want to amplify and continue and learn from the things that Figma has done to become a viral product in the enterprise and throughout the world.”

Well, we may be the companies exchanging their niche features with each other for better growth, like Figma, getting Adobe’s Stock images and fonts, while Adobe Express and Acrobat get Figma’s whiteboard and presentation functions.

Assuring that any update rolled to Figma won’t break it or make it hard for users, Figma co-founder Dylan Field said too said that Adobe isn’t planning any price increase. So it’s all about freedom, especially letting Figma file share features without additional fees. This clears the rumors that users may not need a Creative Cloud subscription to work on the same document.

Well, if there’s anything that’s getting ditched by this deal – it’s the Adobe XD – a direct competitor to Figma, which Adobe may slowly kill. Though it doesn’t have any plans to pull the plug now, Belsky said they’ll “reevaluate where [it] want[s] to shift [its] resources and focus” once Figma comes in.