The US Department of Justice has convicted a 35yo former ADT employee for computer fraud, as he illegally accessed personal videos of ADT customers while being an employee. He was reported to plant his email address for gaining access to customers’ security cameras in their homes, repeatedly for more than four years. 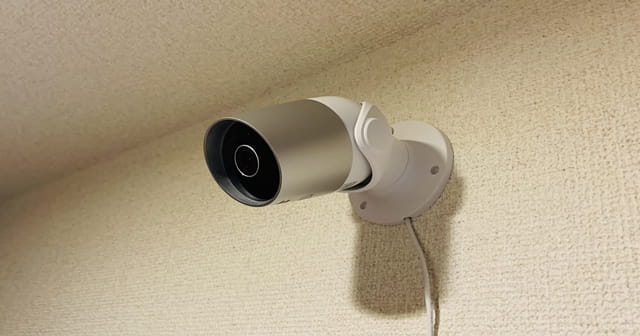 Telesforo Aviles, a 35-year-old former ADT employee was assigned as a technician for the Dallas local area. While his job is to install the security cameras and check them up if anyone complained, he admitted adding his personal email address to the ADT Pulse systems, which are the controllers for their security cameras.

Thus, it gave live viewing access to him, besides the supposed customers. It’s said that Aviles has done this with nearly 200 customers, and viewed their “most intimate moments” like couples having sex or women getting naked, for more than 9,600 times over a span of four and half years.

He pleaded guilty for these actions upon conviction before he was dismissed by ADT. This was known when a customer has called up ADT to inform about an additional suspicious email added to their account, which led ADT to investigate and result in the guilty of one of their employees. It has soon suspended him and informed the law enforcement.

ADT has released a statement saying “We apologize to the customers affected by the actions of this former employee and deeply regret this incident,” further, “We are grateful to the Dallas FBI and the U.S. Attorney’s Office for holding Telesforo Aviles responsible for a federal crime.”

Charging him with the computer fraud, FBI Dallas Special Agent in Charge Matthew J. DeSarno said, “The defendant used his position of employment to illegally breach the privacy of numerous people.” He will now serve up to five years of imprisonment for these actions.