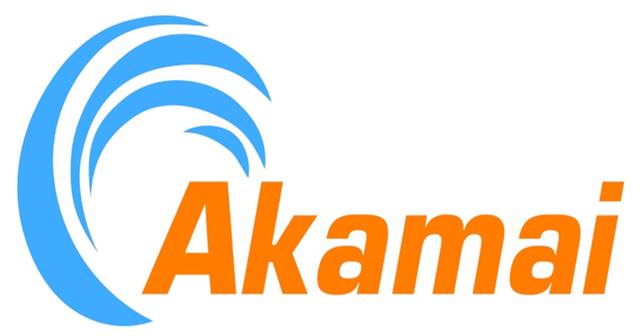 In an interview with TorrentFreak, Akamai’s Director of Industry Strategy has revealed how the piracy system works in the wild and ways that Akamai follows to reduce them from happening.

He said a practice named 360-Approach is made to protect, detect and enforce the content piracy from happening, with the example of a client it recently helped in.

After all these advanced technologies we’re using today, top anti-piracy companies still feel that content piracy is inevitable. Unfortunately, several ways that a pirate steals and distributes the content from an official source are often hard to track.

But with the combination of existing technologies, situational awareness, and delivery value chain, we can reduce the piracy distribution significantly, says Ian Munford, Akamai’s Director of Industry Strategy to TorrentFreak.

Akamai is a CDN and cybersecurity firm that’s often approached various right holders to help secure their premium content from being pirated by others. And for those, Akamai has its own plan named as 360-Approach, which effectively reduces the piracy distribution significantly, as said.

This plan includes three pillars to be strictly followed – protect, detect and enforce. And Akamai explained the working mechanism of these principles with a live example.

A content broadcaster that recently partnered with Akamai to reduce its piracy has seen good results at the end from this approach. The broadcaster asked for help to block the piracy of live sports streaming without hindering the stream while doing so.

Though this is tough work, it still can be done if the right cooperation is given to Akamai. As per its plan, Akamai has started protecting the content from being accessed by geographically restricted users by identifying any VPNs, Tor Exit relays, and Proxies used by users and blocking them.

Also, Akamai has set strong firewall systems to avoid any DDoS attacks from threat actors who try overloading the APIs or DRM of the broadcaster and rolled out a special token authentication capability to bar people from sharing the access tokens, which help non-paying users stream content for free.

This system helped Akamai sufficiently, nullifying over 50,000 tokens in less than an hour from unauthorized users. Also, it constantly kept an eye on third-party streaming sites like Twitch to avoid playing the copyrighted content in the background and monitored link sharing and token harvesting practices.

And the result was a significant success, as Akamai blocked more than 8 million unauthorized playback sessions and revoked 315,762 access tokens. And this catered to 75% of the campaign, after following various measures like above.

Yet, Akamai is confident that this type of piracy making and distribution can be reduced if all the broadcasting players follow industry recommend rules, like the security guidelines from MovieLabs, AAPA, or the MPA.