Amazon has launched a new Prime Video Mobile-only plan for its India users for Rs.89, in association with Airtel. The plan gives users access to the content catalog of Amazon’s Prime Video, but not to the benefits of shopping and music. This subscription comes along with various plans of Airtel, which also gets you data and voice plans. 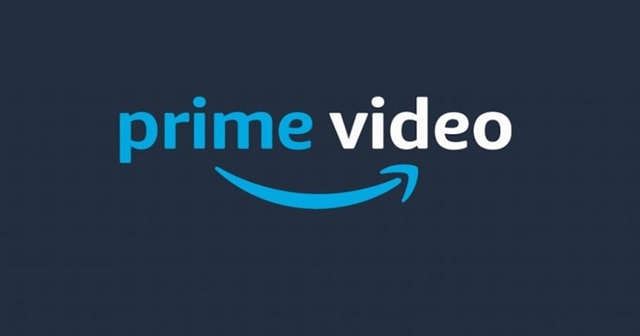 OTT streaming is now a tight space with many players in the market. Big names like Netflix, Amazon Prime Video, Disney Plus, HBO Max, etc are spreading rapidly among households, just as the regional players of respective countries. Thus, to stay afloat, these OTT players have to do everything they can.

Just as Netflix launched an Indian specific plan of Rs.199, Amazon has now come up with a similar mobile-only plan for Rs.89 for the Indian market. This plan is bundled with several of Airtel plans and gives access to all the video content of Amazon’s Prime Video in Standard Quality only. If not, Airtel users can get all the Prime benefits for Rs.131.

The basic, Rs.89 plan will have a validity of 28 days, where the users can get 6GB of data too. If not this, they can try the Rs.299 plan for 1.5GB data a day up to 28 days, plus unlimited calls to any network along with Prime Video access. Also, users can try a free 30-day trial before subscribing to any of the plans.

There’s a new Rs.349 plan, that gives Airtel users access to Prime Video, along with 2GB of data a day and unlimited calls for 28 days. Make sure you’re subscribing to any of the Prime Video bundled plans in the Airtel Thanks app to get the offers, as recharging plans from third-party platforms may not get you these benefits sometimes.

It should be noted that all the Prime Video bundled plans are limited to SD streaming and one user access only. If not with Airtel, general users can try attaining Prime Video for Rs.129 a month or Rs.999 a year. And if you’re aged between 18 to 24, you’re eligible for a flat 500 Amazon Pay cashback too on a yearly plan, thus getting it for Rs.499 effectively.