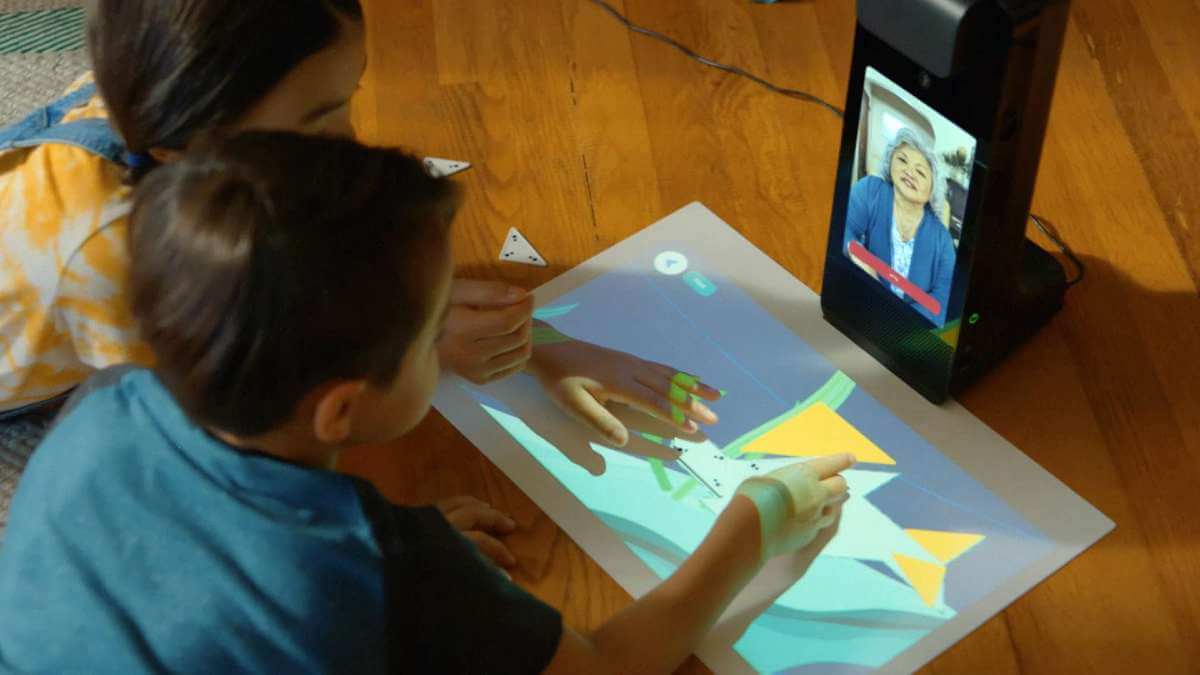 Just a year after its launch, Amazon is killing its kid-focused video calling device – Glow, after seeing poor sales and deviated consumer behavior.

Glow would help kids stay connected with their parents and relatives virtually through video chats and interactive games. It comes with an annual Amazon Kids+ subscription and playable puzzle blocks. Though it’s entertaining, Amazon is shelving it for good now.

Tech giants experiment with a lot of products, with some going viral and others getting killed in the process. Amazon’s Glow is one such product, which the company decided to kill now – after a year of launch. Glow is a kid-friendly video calling device that’s stuffed with cartoon content to stream and games to play.

With an aim of keeping the kids in touch with distant relatives and parents, Glow was launched last year exclusively on the Amazon site. Today, the product has just over 500 reviews with 4+ ratings. Though it’s a positive sign, Amazon still sees it as a failure.

Thus, as confirmed to Bloomberg, Amazon is killing the Glow device soon. Talking about this, an Amazon spokesperson said

“We also continually evaluate the progress and potential of our products to deliver customer value, and we regularly make adjustments based on those assessments. We will be sharing updates and guidance with Glow customers soon.”

Well, aside from lackluster sales, one other reason Amazon is killing Glow is due to the change in consumer behavior. The product was made for distant communication, which spurred interest in the COVID-19 situation. But with the situation going normal and everyone returning to their normal routines, the need for products like Glow has faded.

Well, until available, you can use Glow for whatever purpose it’s serving. It comes with a projector that can beam games onto a 19-inch mat and let kids can interact with the projected image. Further, there’s a Tangram Bits – which are physical pieces kids can use to solve puzzles.