Ever since Google announced to limit the unlimited backup of images starting next year, users started looking for alternatives that give them the same. And here’s a great replacement for that, with some credit to attract. Amazon is offering $10 of credit to those users who upload images to their Amazon Photos until 20th December 2020. 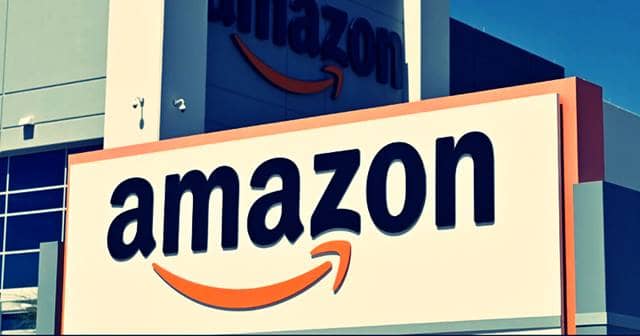 If you’re one of those users feeling bad for the upcoming storage limit in Google Photos, here’s something that rejoices you. Amazon Photo, the cloud storage service from Amazon, could be a perfect alternative in these hard times. While many users decide to migrate next year, we say this is a perfect time.

This is because Amazon is offering a $10 credit for those who signup for Amazon’s Photo service and upload photos to it.

The credit can be used for any purchases in the Amazon store. Amazon Photo has been in existence for long enough, but not much is known to everyone. This is because the app isn’t available for everyone around the globe.

But to those available, we suggest switching to it since the $10 credit offer is only valid until the 20th of this month. Well, it’s considerable enough to switch too, as it has its peak, that seems better than Google’s Photos.

Those with Amazon Prime can upload high-quality images to its cloud for free and without any cap.

Also, users will be given video storage of upto 5GB. Simultaneously, the non-Prime users get a 5GB limit for uploading both the images and videos. This $10 credit offer is available for non-Prime users too until the said period.

On the other hand, Google asks its users to upgrade to a better plan in Google One subscription to get additional storage.