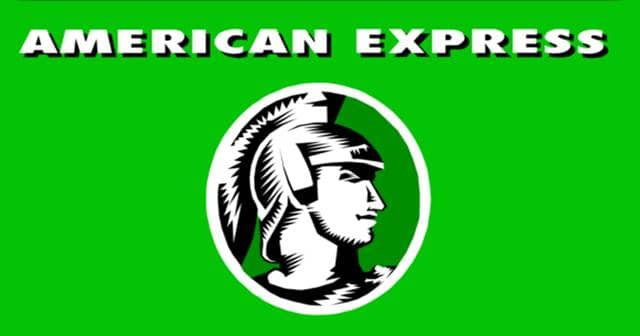 The UK data regulator, Information Commissioner’s Office, has fined £90,000 to American Express for sending over 4 million spam emails to its customers in just a year. ICO headed the lawsuit after receiving complaints from the customers, who claim to have opted out from receiving such marketing emails. On the other hand, AMEX argued that they were service emails and fall within the law.

American Express is one of the reputed banks servicing customers worldwide. Though operations in other countries may be easy, doing the same on the EU can be tough since the regulations are strict. One such regulation in sending emails to customers is where a business can send only a limited number of allowed emails to customers alongside the service emails.

And this has been breached by American Express, as stated by the Information Commissioner’s Office. Also, AMEX was blamed for sending direct marketing emails to those customers who have opted out of receiving them. All these combined have now attracted AMEX a fine of £90,000 by the ICO.

After the investigation, the breaching of code was determined where ICO said that

“Amex had sent over 50 million, of what is classed as, servicing emails to its customers.” Further, “for nearly 12 months, between 1 June 2018 and 21 May 2019, 4,098,841 of those emails were marketing emails, designed to encourage customers to make purchases on their cards which would benefit Amex financially.“

On the other hand, AMEX claimed that those emails were still servicing emails aimed at informing the customers about ongoing campaigns. As it stood firm on this statement, it declined to review its marketing model, saying that these marketing emails were a requirement of Credit Agreements with customers.