Apple’s iOS 14.4 has an unidentified Bluetooth bug that’s causing troubles with paired headphones. Several users have complained about their Bluetooth headphones disconnecting often. While they reconnect in some cases, many won’t do and trying all the general troubleshoot methods rendered no solution. 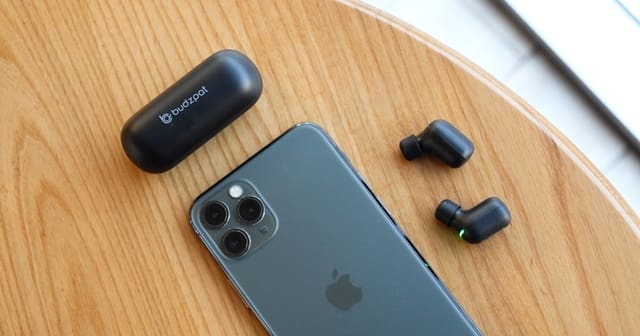 A Bluetooth bug found in iOS 14.4 is troubling Apple users who paired their headphones to the iPhones. This was brought up by few users to Adrian Kingsley-Hughes, a ZDNet writer, where he tried replicating the issue from his side. Though it didn’t show up while using AirPods Pro, the bug found to be real when tried with other headphones.

While the issue is yet to be analyzed, trying various general troubleshooting techniques didn’t work. These included removing and re-paring the device, rebooting the iPhone, switching off Bluetooth and restarting, and even resetting the network settings.

All have successfully connected to the headphones when done, but the problem remains persistent. Though the disconnected headphones re-paired themselves automatically after a while, many haven’t and is repeating frequently. While this grows to be annoying, Adrian has suggested a successful method to tackle this partially.

This is to forget every Bluetooth device that’s being connected to your iPhone! Yes, that’s the only case that seems to be working, for now, and should be followed until Apple comes with a patch. Forgetting all the devices can be done by going to Bluetooth in Settings and clicking on the “i” key on every device listed, and selecting the Forget This Device.

You can then re-pair all your lost devices again, with the problem being lost. Since this temporary method is far better than resetting your iPhone as a whole, it’s suggested to try until Apple comes with a stable solution.