Though Google highlighted several features in the Android 12, it may have forgotten about something cool – Game Mode. As discovered by several developers in the latest Beta 1 release, Android 12 has its own dedicated Game Mode for the users. Enabling this will include a range of features like screen recording, displaying FPS count, the ability to take screenshots, and live game screens. 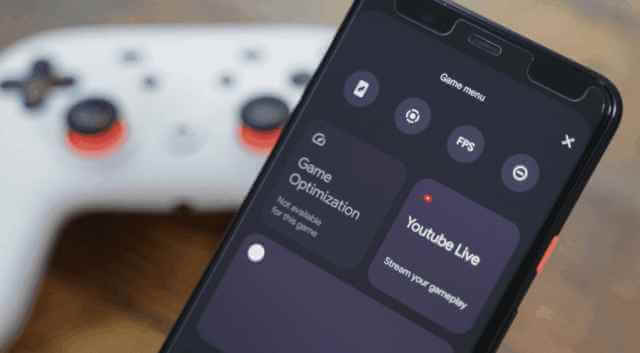 This add-on was seen in the notification panel’s DND. Any user interested in trying this out can go to the Notification panel, switch on DND and check in the options available under it. Here, you’ll see schedules regarding Sleeping, Flip to Shhh, Event, Pixel Stand, and the new Game Mode. Ticking it on will enable the default Game Mode, which unlocks a range of gaming-related features.

While the device’s Game Mode set in by the manufacturer is for optimizing the resources for the best gaming experience, the Android 12’s Game Mode is for adding features. These include an FPS counter at the top to see how many frames-per-second the game is running on, a screen recorder, a screenshot option, and live game screens.

The screen recorder has further options to record just the game audio, microphone audio, or both. While these are exciting add-ons, not all are functional yet. It’s understandable since it’s just a beta version and needs more improvement.