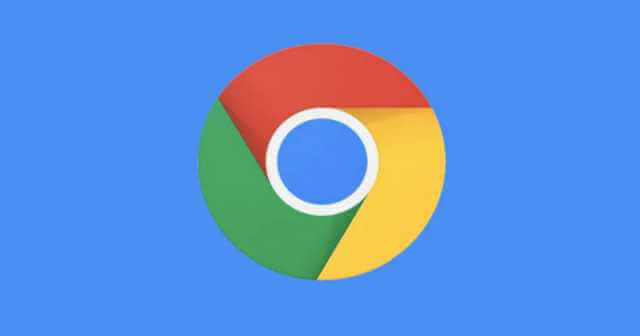 When Android 12 launched in October this year, scrolling screenshots were a big thing. They allow users to take a full-length screenshot of a webpage or a conversation.

While Google intended to make this support available for all the apps in Android 12, few were excluded at the beginning. And Chrome browser was one of them. But today, it has changed, as a new update to Chrome in Android 12 devices see this support being added.

For a long, we’re forced to download third-party apps for taking lengthy screenshots in apps. These could be text conversations or a webpage containing detailed information. These need to be captured in full, and one goes, but it was hard until scrolling screenshots became a thing.

Scrolling screenshots will let people capture an entire screen by scrolling the capture part, to the full extent, or particular content. This makes it easier and better. And we have this by default in Android 12, in most sections of the OS. Google announced making this support native in Android 12 when launched.

But, it wasn’t available in Chrome until today, since the browser and other WebView instances are not being a “standard View-based UI.” But now, it has changed! Pixel devices running Android 12 and Chrome’s latest version, have this support added.

A user trying to take a screenshot in Chrome now, by pressing volume low key and power key simultaneously, will see the “Capture more” button beside the screenshot preview. Tapping it will show the complete page available for taking the extended screenshot.

You can select any particular section or as a whole to capture everything. Also, you can edit and save the just captured screenshot before sharing it anywhere else.