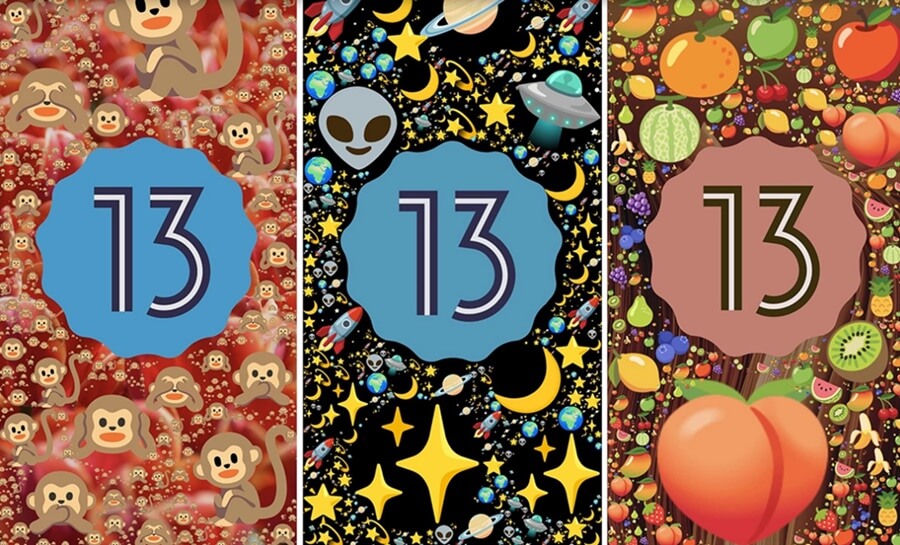 After releasing the second iteration of Android 13 beta earlier this month, Google launched Beta 3.3 now, which includes an Easter egg!

This is a wide range of emojis palettes opening up when the Android 13 logo is made to “13.00 time”. Also, tapping on the emojis will show thematic characters from 14 different sets. You may encounter one each set every time you try.

To fix the issues raised in earlier versions, Google rolled out Android 13 Beta 3.3 today for the eligible Pixel devices today. It addresses several bugs like the system UI crashes, slow UI rendering, inability to connect to a Wi-Fi network, etc.

Though Google mentioned only these in the change log, there’s something else that’s even more interesting – an Android 13 Easter egg. For this, go to device settings and tap on the Android version repeatedly to enable the Android 13 logo. Once you’re on it, tune the Android 13 clock to display 13.00 hours (which could be 1 am or 1 pm, with the hour’s needle on 1 and the minute’s needle on 12).

This activates the Dynamic Color bubbles, which you should press and hold onto see them changing into various emojis! And long pressing on any of the emojis will start cycling through fourteen thematic character sets. These could be anything from below, picked by the system from the emojis set;

Well, though it’s an interesting experience, Google doesn’t highlight it in the Beta 3.3 changelog. Yet, everyone who’s able to install this version of Android 13 will try this, with the full version coming later this year.