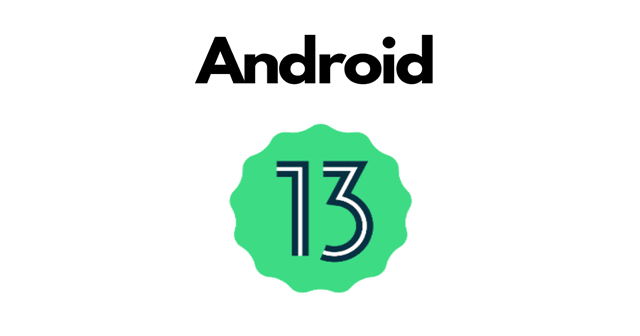 Google released the second developer preview of Android 13 yesterday, and it contains a bunch of new improvements for testing by the developers.

Further, there are a few features to improve privacy and be more flexible with apps. These include revamped media controls, runtime permissions, MIDI 2.0, the introduction of Bluetooth LE audio, etc. Here’s all of that.

As per the timeline Google published in February, the company released its second developer preview of Android 13 yesterday. After this, we may see the first beta rolling to eligible devices sometime next month and the stable rollout of Android 13 by this year-end.

Also, there’s a MIDI 2.0, runtime permissions for apps, and Bluetooth LE audio. One interesting thing here is the media controls, which still lie in between the quick settings and app notifications panel but becomes a much larger widget now.

It usually contains the timeline bar, full title, and other data, but being a bit large means it takes fewer taps to skip, forward, or back in a song. Although, it leaves a short room for app notifications. Also, the background of this widget now contains a stretch of the album art, Including its colors laid over the buttons instead of following the system’s dynamic/Material You colors.

Besides this, Android 13 makes it slightly frustrating for the app developers as it asks them to take permission from the users for pushing notifications. Also, apps that aren’t used in a while and one-time permitted permissions will be reset after a specific time.

And at least, there’s the introduction of Bluetooth LE Audio, the successor of “Bluetooth classic.” The LE variant is designed for HiFi audio without sacrificing any battery life.