An insider working on Android 13 has shared some screenshots with the XDA developers team, revealing a few new and improved features from its predecessor.

These include Runtime permissions for notifications, the Android Resource Economy, Lock Screen clock layout, and Per-App language settings. Information on these features is currently partial and could be known at a later date. 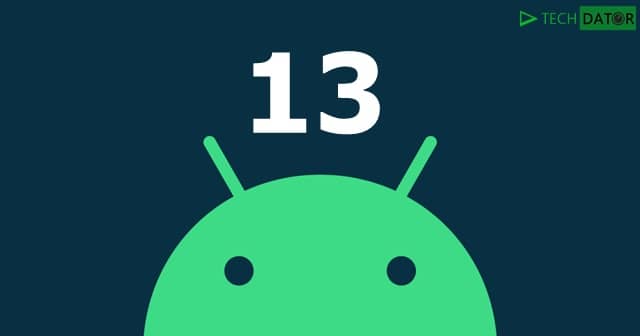 While everyone is yet to experience Android 12 and some started making themes and custom ROMs bases, Google is working on the next iteration of Android – Android 13. This is currently touted as Tiramisu, with the fresh and first-ever leaks pouring into the wild.

As per XDA developers, an anonymous insider related to Android 13 has screenshots with them, revealing a few features. These include;

While you can change the default language of your entire device, Android 13 may let users set a specific language for each app within the same device for better needs. This could be helpful for those who’re multilingual, and can easily perform actions in different language apps.

For this to activate, go to Settings and check-in App Languages menu, to set a default language initially for the whole device. Then, you can customize desired language for each app on your device in the App info screen.

As notifications can sometimes be really annoying, Android 13 lets users turn them off for good. While chat apps give a snooze button, others may not have a similar option, and the user needs to go through app info for blocking the notifications option completely off. This is now being brought to the surface.

This is relatively a new feature coming in Android 13, where Google tries to focus on the energy management of the device. Here, as per XDA, the OS will award apps something called “Android Resource Credits” based on how well they’re able to save battery consumption.

All the credits gathered can then be used for performing other tasks like AlarmManager and JobScheduler policies. More information on this feature is yet to be known, and we may hear it soon when more developments regarding the Android 13 leak.